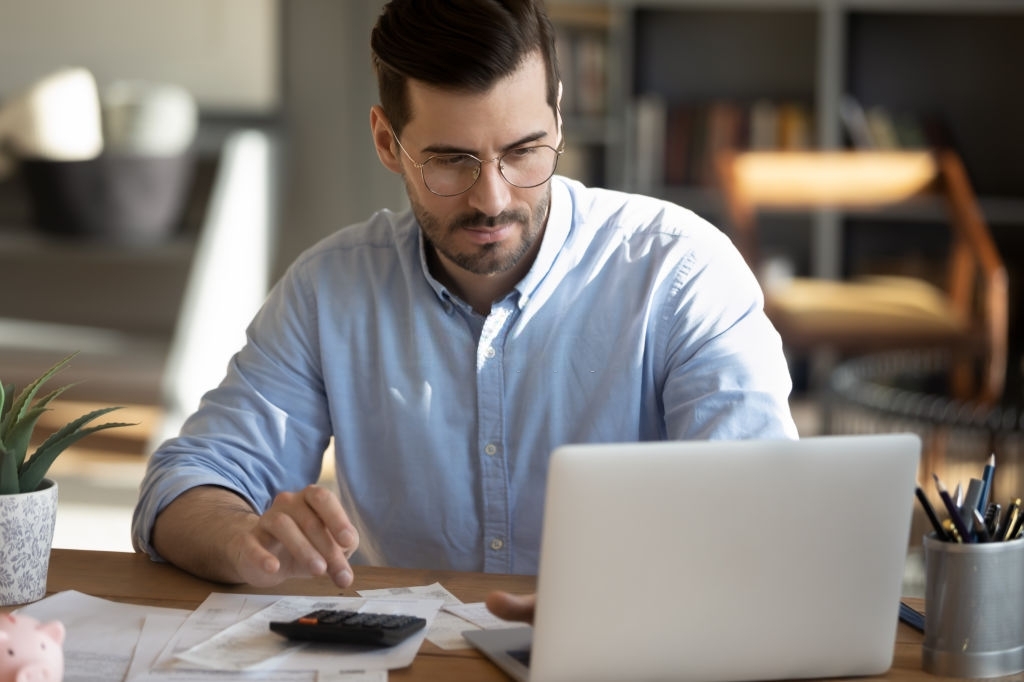 Similarities and Differences in Tax Slabs – US and India

Both India and the United States have what is known as a progressive tax system, which means that the tax levied upon individuals in such a system is based on their ability to pay, which in other words means their income. As a person earns more, he/she is taxed more. Sounds simple, right?

However, both Indian and US tax systems view taxpayers in considerably different ways, making one’s version of progressive tax a bit different from the others. What this essentially means is that the tax systems in US and India perceive individual taxpayers differently from one another, thereby resulting in intricate complexities in an otherwise simple premise.

As you can see, this is a pretty straightforward age-based system that essentially differentiates tax rates based on how old you are, the logic being that your age plays a fundamental role in defining how much you can earn and in turn, how much tax you are able to.

On the other hand, the US tax system divides the tax rates into even more diverse tax slabs that are based on criteria other than mere age. These are as follows:

The tax slabs, as you can clearly see, in both countries vary drastically. There appear to be several socio-cultural factors influencing the definition of these tax slabs in the US, such as domestic situation and presence of dependent individuals, as opposed to India where age is the core deciding factor.

The quintessential form that an Indian taxpayer needs to know about when it comes to filing tax returns is Form 16. There are also a series of tax forms in the series of ITR-1 to ITR-7, each of which caters to a specific type of taxpayer as per the source and type of income he/she earns.

ITR-7 form, for instance, is specifically for entities that can be classified as charitable trusts, religious organizations, research associations, political parties, colleges/universities, news agencies and institutions of a similar kind. On the other hand, ITR-5 form is reserved for private firms like LLPs while ITR-1 is associated with persons who are earning income from salary or pension, single house property or other sources, such as agricultural income.

In the USA, the primary tax filing form, which can be considered parallel to Form 16 in India, is the W-2 form. There also exists a series of 1099 forms that are for specific purposes, such as 1099-G that specifically pertains to unemployment compensation and 1099-R which is specifically reserved for filing against annuities. There is also a 1099-MISC form that accounts for any miscellaneous sources of income that do not fall under the normal categories of revenue sources that are covered under the aforementioned forms.

Differences and Similarities in Tax Deductions in India and USA

In India, if you are an individual earning below INR 2.5 lacs in a financial year (April to March), then you are officially exempt from income tax obligations, which means that 0% tax will be levied on individuals earning below INR 2.5 lacs annually. You are liable to a standard tax deduction of INR 50,000 as well as other itemized tax deductions which you can avail of through the specifics mentioned in Sections 80C, 80CCD and 80E of the Income Tax Act.

In India, you have the opportunity to reduce your taxable income by investing in funds and schemes, such as the Public Provident Fund, Senior Citizens Savings Schemes, and Retirement Savings Plans, to name a few. Opening a fixed deposit in a bank for a minimum tenure of five years also helps you to avail of tax deductions, even though the interest accrued on the same will be subject to taxation.

The fundamental difference in terms of tax deductions between the two countries comes from the threshold limit for income tax. In the US, there is no threshold limit below which tax exemption is possible for income, unlike the INR 2.5 lacs threshold that is established within the Indian tax system. Instead, the threshold limit is based on specific tax rates which change on the basis of the category that you fall in as a taxpayer.

For instance, if you are a single individual living in the US in 2021 who earns below $9,950 in a year, you are subject to a marginal tax rate of 10%. If your annual income within a financial year (January to December) falls between $9,950 and $40,525, you are liable to be taxed at a rate of 12%. However, no matter which tax slab you fall into as far as income is concerned, you can avail of a standard deduction of up to $12,550, which essentially nullifies any tax obligations below that income amount. The taxable income and the standard deduction amounts for various categories of taxpayers differ under the IRC.

Sounds like a lot of numbers and complications, right? Get in touch with us if you need help with your tax filings.

Types of Taxes in India and USA

One of the core areas of difference when it comes to the tax structures of the USA and India are the various types of taxes that apply within these countries. In India, there are mainly two main types of taxes that individuals and corporations are required to pay:

Due to the considerably large degree of separation between State and Centre as compared to India, state taxes can differ quite drastically based on the region you are employed in. Certain states, such as California and New Jersey, depend heavily on personal income taxes and hence have high tax rates, namely 13.3% and 10.75% respectively. On the other hand, states such as Texas and Florida levy no personal income tax at all.

Other than these three core taxes, there are other types such as excise and sales taxes, which are levied on specific goods and services, as well as gift taxes, property taxes and estate taxes which apply to only specific individuals under pre-defined circumstances. For instance, the estate tax is defined as “a tax on your right to transfer property at your death” by the IRC and is applicable only for individuals who are owners of estates that exceed $11.7 million in value during the time of death.

In essence, even though the tax structure and systems in the USA and India are based on the fundamental principles of progressive taxation, the intricacies, procedures and taxation methodologies are vastly different. A lot of these differences, as you might have observed, come from core variations in the socio-cultural, administrative and legislative frameworks established in each country. There are several issues and considerations that come with becoming a taxpayer in a specific country by migration there, which will be covered in a different article. For now, make sure you opt for the assistance of a trained CFO so that tax filings and other obligations, whether you are in the USA or in India, are managed seamlessly.

Tags: Indian and US Tax Systems, progressive tax system, tax deductions in India and USA, tax forms in India, tax forms in USA, types of taxes in India and USA
Previous Post Incorporation of Subsidiaries in US by Indians – USA and India CFO
Next Post Dollarize your investments – Guide to investing in the US share market