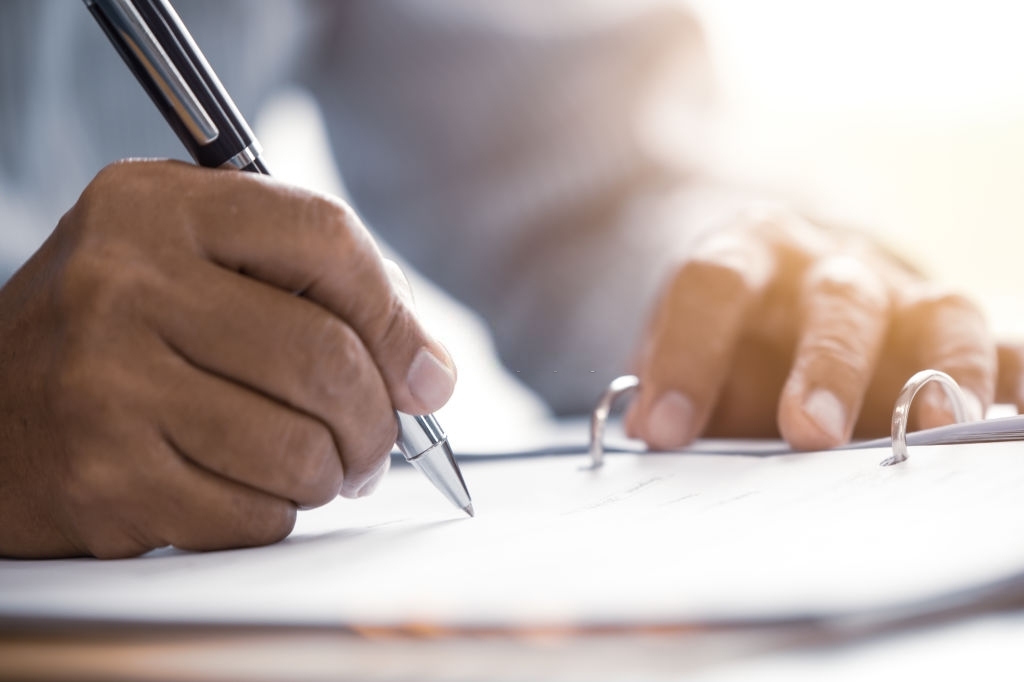 Regulating expenses, maintaining a personal balance sheet, investing according to one’s means and risk appetite are all important parts of financial planning. A very integral component of financial planning, which often most don’t take into account until it is too late, is securing the assets one has earned and accumulated, and passing them on to the next generation seamlessly.

If a person owns assets in both India and the USA, it is essential that he makes wills and prepares legal documentation in both countries, depending on where the assets are held.

It is advised that separate will be made for properties in India and US and that they not be clubbed together.

Who is a Nominee and who is a Legal heir?

Every time you open a Fixed Deposit, buy a piece of land or a house, buy shares, or even invest in mutual funds, you will most surely be asked to provide details of a nominee. Isn’t this enough? Won’t the asset now belong to the nominee? No.

A nominee is usually a person who is appointed by the owner, who upon the owner’s demise holds the asset until the matter of legal heir is sorted and clear. In other words, the nominee merely acts as a trustee and does not become the next rightful owner of the said asset. Indian courts have repeatedly clarified that will supersede nominations.

A ‘will’ is a binding legal document that holds utmost importance upon a person’s demise. It mentions instructions regarding the distribution of the assets and who becomes the legal heir to the properties and assets held by the person. Failure to prepare a will leads to a lot of confusion and creates squabbles within a family.

For example, if a man has listed his wife as his nominee on his savings account, then upon the man’s death, the entire balance will go to the wife only if there is no other will that has been prepared by the man claiming the beneficiary be someone else.

So, unless the nominee and the legal heir are the same people, the ownership of the asset doesn’t automatically go to the nominee.

When preparing your will, you can be clear as to who gets what, and you can also decide who does not get anything. Mentioning details clearly will help with an easier and hassle-free transfer.

What do I need to know about India?

There is no prescribed form to make a will. It can be in any language. It can be handwritten or typed on any regular paper and it need not specifically be on stamp paper. It has to be written in simple language so that interpretation is easy and leaves no room for ambiguity or misinterpretation. It needs to be signed by the person whose will it is (testator) and two witnesses. It is crucial that the witnesses be non-beneficiaries under the will. This is done to show that the testator has written the will without any force and of his own volition. These witnesses should ideally be doctors, lawyers, CAs with their names and contact details mentioned in the will itself so that they may easily be contacted. They will need not be registered. Registration is advised only if the testator feels that his will might be challenged.

A will can be made any number of times. The one made last will prevail. If there is an inconsistency within the will, the latter part would supersede the earlier.

For moveable properties like shares and cash, it is suggested that the nominee and the legal heir be the same person to avoid lengthening the process and also to avoid conflict.

For immovable properties, like houses and plots of land, it is suggested that high specificity be maintained i.e. leaving specific assets to specific persons. If there is no specificity and the instructions are ambiguous, then it may lead to disputes.

When it comes to heirlooms with sentimental values that are being endowed, it is again suggested that specific individuals be named. Mentioning the reason that an individual is being chosen is also advised so that there is no contestation.

It should be kept in mind that the liabilities of the testator are adjusted against the assets, so the final value of the will might be lesser.

Legal heirs are owners of the assets, except in certain situations.

In 2015, changes were made to insurance laws to introduce a ‘beneficial nominee’. The policyholder is required to name one or multiple people under this title to whom all the proceeds will be payable. In this case, such a person (or people) is not merely a trustee. However, it is not mandatory to name a beneficial nominee.

Even in the case of an Employee Provident Fund (EPF), the nominee alone is the beneficiary of the fund amount. Legal heirs have no right to claim the EPF.

If a person passes away without making a will, it is called an ‘Intestate Succession’. This kind of succession depends on what religion the person followed. Hindus, Jains and Sikhs fall under the Hindu Succession Act, 1956; Muslims follow the Muslim Personal Law, and the others are covered by the Indian Succession Act, 1925. Hence, the rules/laws are different for each religion.

Looking at the taxation aspect, India abolished the Inheritance tax in 1985. According to the Income-tax Act, 1961, transfer under a will/inheritance is not included under gift tax. However, if the property inherited generates an income (like rent or interest) then the income must be reported and tax must be paid. The sale of the inherited property also attracts tax as it generates capital gains.

What do I need to know of assets in the US?

In the US, succession and inheritance depends on which state one lives in. If each and every jurisdiction is not accounted for, the assets one holds in that jurisdiction will pass on to the legal heir who may or may not be mentioned in the will.

Property laws especially are different in each state. States like Idaho, California, Arizona, Texas, Washington, Nevada and New Mexico are Community Property states. In these states, each spouse automatically owns half of everything that is bought or earned over the course of the marriage. The half that belongs to the testator can be either given to the spouse or be allotted to other individuals as well.

The remaining states are called Common law states. So each spouse is NOT automatically an owner of one-half of all properties acquired over the course of the marriage. Ownership is determined based on the name on the title deeds.

In most US states, the law forbids leaving the spouse out of the will, thus protecting them from disinheritance. The surviving spouse tends to have a right to claim at least one-third of the property. If the testator wants the spouse to get even less, then it needs to be clearly mentioned in the will. Children do not have any legal right to inherit property unless it is by an error of omission i.e, if a will was drawn before the child was born, and all other children were mentioned in the will, then the excluded child will also receive a portion of the property.

Just like in India, the testator can be as specific or as general as they want and may even leave out people. They may mention reasons for leaving certain heirlooms to certain individuals. They can also mention who will be the guardian(s) for their underage children if any. Some states allow handwritten wills but generally, a printed/typed will is preferred. Depending on the state, the number of witnesses can be either two or three. And like in India, witnesses cannot be beneficiaries of the will. Care must be taken to make sure that the will fulfils the particular state’s legal requirements so as to not be deemed invalid. Name an executor whom you trust can be unbiased while performing his duties, like an attorney or a financial advisor.

Some assets like 401(k) retirement plans and life insurance policies will go only to the nominees mentioned. Even if a beneficiary to these is mentioned in the will, that part will be deemed null and void.

In the US, federal estate tax, i.e. tax to be paid after the person’s death, can range anywhere from 18% to 40%. It is exempted for estates lesser than $11.7 million in value. Some states (Connecticut, Illinois, Massachusetts, Minnesota, New York, etc.) have their own estate tax apart from the federal estate tax. A few states like Pennsylvania, Iowa, and Nebraska also have an inheritance tax wherein the heirs have to pay the tax. Maryland is the only state that levies both an estate and an inheritance tax.

If a US citizen or Green card holder inherits assets in India from an Indian resident or citizen, then he is not subjected to an estate or inheritance tax. However, he will have to report them. He must file Form 3520 along with his tax returns regardless of whether the inheritance is a financial asset or a physical asset.

Form 8938 needs to be filed for financial assets if the aggregate value exceeds $50,000.

There are various reporting requirements that need to be complied with. There are also chances that the execution of a will take a particularly long time. It is best to have professional help whether it is while drafting a will, getting a witness to sign, executing the will, or even filing taxes with respect to the inheritance that has been bequeathed to you.