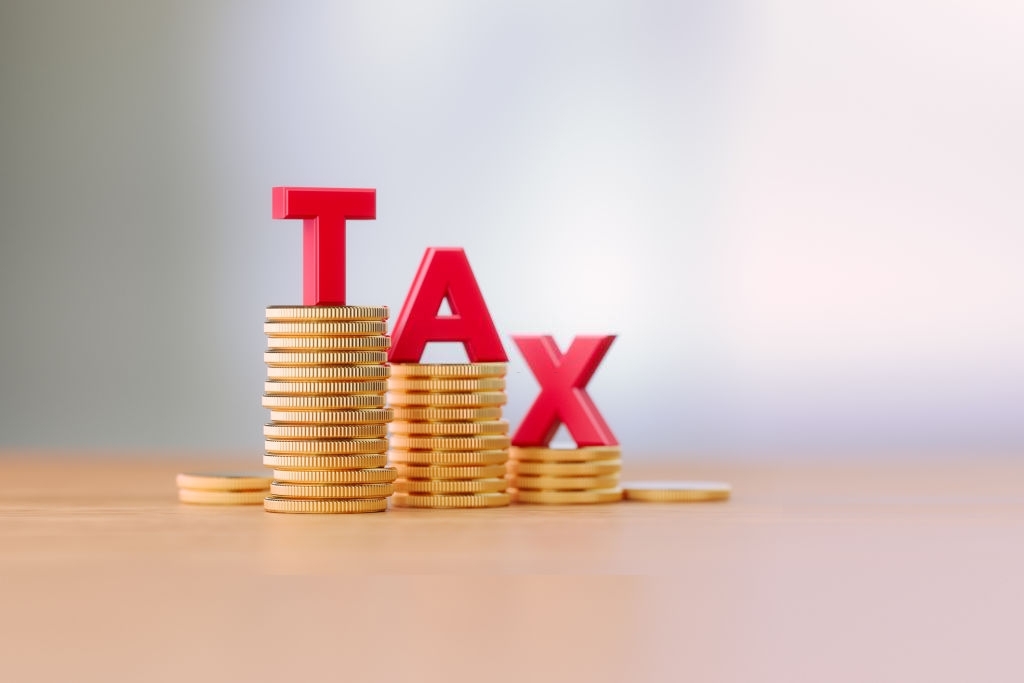 Resident: An individual citizen of India or a person of Indian origin (PIO) is considered as a ‘Non-resident Indian’ if he does not reside in India. What the word “reside” mean in this case, is crucial. Section 6 of the Income-Tax Act lays down the following two conditions for a person to be treated as an Indian resident.

The number of days need not be continuous; it is the aggregated period of stay which is reckoned. If either of these two conditions is met, the person is treated as a resident for the purposes of taxation in India. There may be instances where an Indian citizen or PIO may have visited India during a year, in which case the period of 60 days as mentioned in (2) above shall be enlarged to 182 days. The same 182 days criterion is also applicable to an Indian citizen who leaves India in any previous year for employment outside India or as a crew member of an Indian ship.

With effect from Assessment Year 2021-22, the minimum period of 60 days has been substituted with 120 days, for an Indian citizen or a PIO whose total income, other than income from foreign sources, exceeds Rs.15 lacs during the previous year.

The Finance Act, 2020 introduced the new section 6(1A) to the Income-tax Act, 1961 providing for an Indian citizen to be deemed to be resident in India only if his total income, other than income from foreign sources, exceeds Rs.15 lacs during the previous year, so however, that he is not liable to pay tax in any other country.

Non-resident Indian:  If you do not satisfy the above conditions of being a resident of India, you are treated as a NRI for the purpose of taxation.

Resident but not ordinarily resident (RONR): This is a third category into which a resident Indian would come under if he was an NRI in nine out of 10 financial years preceding the year OR has been in India for a period of 729 days or less during the seven financial years preceding the year in which he returned to India.  That is to say, one has to first fulfil the two conditions to be considered a resident and either of the two conditions mentioned above. Incidentally, the ‘deemed residents’ under Section 6(1A) of the Income Tax Act are also classified as RONR.

It may be noted that residential status has to be determined every year on the criteria given.

Taxability of income for non-residents in India

Income Sources that are exempt from tax for NRIs

Tax deductions for NRIs under Chapter VI of the IT Act, 1961:

All the exemptions listed above have upper limits and conditionalities which change every year.

Types of accounts NRIs can open in India

These accounts can be opened only by NRIs and PIOs. Non Resident (External) Accounts are maintained in Indian Rupees after conversion from the foreign currency received in the form of savings or in fixed deposit account. Inward remittance from outside India, transfer from other NRE/FCNR(B) accounts, current income like rent, dividend, pension, interest etc. can be credited to the NRE account. The principal amount along with interest earned on it is fully repatriable or transferable. Interest earned on NRE accounts as well as balances in the account is not taxable in India.

NRO Accounts are also maintained in Indian Rupees same as NRE accounts and is used to save from your income earned from India or abroad. These accounts can be opened in the form of savings/current account, fixed deposits or recurring deposits. Deposits into this account are legitimate dues in India, inward remittances and transfers from other NRO accounts. Only current income like rent, dividend, pension, etc. can be sent abroad through the NRO Account i.e., repeatability is restricted. Interest earned on this account is taxable through tax deductible at source.

SNRR accounts are opened by persons residing outside India, having business interests in India for putting through bona fide business transactions in rupees.  These are non-interest bearing accounts and can only be used for receiving and paying funds specific and incidental to the business of the account holder. The maximum tenure of the account is seven years or concurrent with the tenure of the contract or business. Exceptions to the tenure are possible with the prior permission of the Reserve Bank of India. The balance in the account is repatriable.

Prior approval is required from RBI for opening accounts by individuals/entities of Pakistan and Bangladesh.

Residential status under the Foreign Exchange Management Act 1999 (FEMA) is different from the definition under the Income Tax Act 1961. FEMA is concerned with cross-border foreign exchange transactions, and residential status defined under FEMA would prevail over such transactions like in the case of opening of bank accounts in India as well as inward and outward remittances permitted through those accounts. These have been enumerated above. NRIs need to be aware of these nuances in the definitions in order to ensure that transactions undertaken by them are in compliance with the regulations.

FEMA identifies a person as a resident in India if he was in the country for more than 182 days in the preceding financial year.

There is two exceptions (A) Person leaving India clause and (B) Persons coming into India clause. These clauses mean that, even if a person is resident because he was in India for more than 182 days in the preceding year, he will be a non-resident if he satisfies conditions in any of the exceptions in clause (A) or clause (B).

(A) If a person leaves India for either taking up employment or carrying on business or for any purpose with the intention to stay outside for an uncertain period.

(B) If a person comes to India for any reason otherwise than for employment, or carrying on business, or with an intention to stay in India for an uncertain period.

You would be considered as NRI even if you have been in India for a period of more than 182 days but have gone out of India for the reasons mentioned under clause A.

In terms of clause B, if you are settled abroad and have come to India for a purpose other than employment or business and have no intention to stay in India permanently, you will continue to be considered NRI irrespective of your duration of stay in India.

How does it matter to you?

You have to be an NRI as per FEMA in order to open and operate NRE/NRO/FCNR(B) accounts. Your entitlement to open a Public Provident Fund Account or purchase agricultural land is governed by your residential status as per FEMA so also are your investments governed by definition as per FEMA.

There are other complexities also in dealing with matters falling under two different jurisdictions and regulatory frameworks. It is better to seek professional help which is available at USA and India CFO. Get in touch, today!

Tags: conditions for a person to be treated as an Indian resident, Non-resident India, Resident but not ordinarily resident (RONR), residential status under FEMA, tax deductions for NRIs, Taxability of income for non-residents in India
Previous Post Dollarize your investments – Guide to investing in the US share market