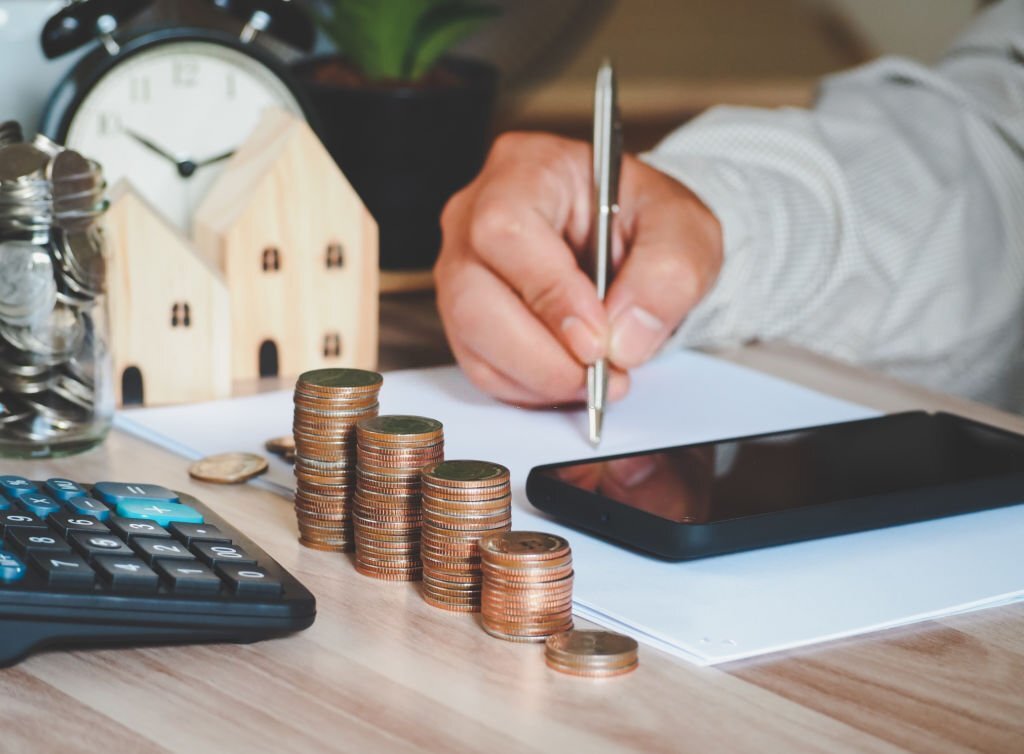 The rise of the Silicon Valley in the US saw a lot of Indians move base in search of a better and brighter future. After securing their and their family’s future, these individuals are now repatriating back to their homeland after retirement. Generally, Indian residents are taxed on worldwide income. An individual who is an NRI, or an individual who is a resident but not ordinarily resident (RNOR) is only taxed on the Indian source of income. But how does this affect their retirement funds/ foreign retirement accounts (FRA) once they move to India and become residents? Are they taxed? Is there any tax relief?

This was confusing and gave rise to a host of issues mainly due to a difference in taxation laws. In the US, there are no tax implications on periodic accruals to a 401(k) or an Individual Retirement Account (IRA) until the time of withdrawal. On the other hand, in India, the accruals were taxable every year depending on the residential status of the individual. So, the tax was paid twice – first during the accruals, and second during the withdrawal. Since taxation in India preceded taxation in the US (taxed during different periods), it posed a difficulty while claiming credit and the individual inevitably ended up paying double the taxes.

A brief overview of the Retirement accounts in the US

All of these retirement accounts will be termed as Foreign Retirement Accounts in the Indian Context when the plan-holder moves to India and becomes a resident.

Changes made by Budget 2021

Acknowledging the aforementioned difficulty faced by many NRIs, Budget 2021 introduced a new Section, Section 89A in the Income Tax Act, 1961. It states that when a specified person has income accrued in a specified account, it will be taxed in such a manner and year as prescribed by the Central Government.

‘Specified account’ here refers to an account maintained in a notified foreign country by the person for retirement benefits. The income from such an account is not taxed on an accrual basis but only at the time of withdrawal or redemption.

With this change, individuals with foreign retirement accounts will be secure from double taxation. The amendment will take effect from April 1, 2022, and will accordingly apply in relation to the assessment year 2022-23 and subsequent assessment years.

Giving effect to the changes

The rules for the changes have just been notified by the Central Board of Direct Taxes (CBDT) under Rule 21AAA for the US, UK, and Canada.

The total taxable income cannot include the income from the FRA if the income was already included in the total income in the previous years during which income was accrued and relevant taxes were paid for such income.

It is also not included if such income was not taxable in India due to the residential status of the individual or on account of DTAA.

Illustration- If Mr. Kapoor decided to go with the second option of taxation only at withdrawal, he will have to file form 10-EE before the due date for filing the ITR.

Some other changes that have been made are reflected in the ITR forms. All ITR forms now have new rows where details of the income accrued on foreign accounts have to be reported. This will also include any income that is to be claimed under tax relief under Section 89A. In the old ITR forms, under Schedule FA, assets had to be reported only if it was held during the relevant accounting period and the term “accounting period” was not defined. This term has been replaced entirely with “calendar year ending December 31, 2021”. This removes any scope of misunderstanding and confusion.

Retirement planning for NRIs involves making more decisions than a non-NRI would. Multiple questions will have to be answered. Decisions have to be made regarding whether or not to move out of the US and back to India. Comparisons have to be made as to where can the pre-retirement lifestyle be maintained without much financial strain. Things like exchange-rate, inflation, and personal factors like health issues will also have to be taken into account.

The very first decision to be made should be the country of retirement. Have a look at the taxes you have to pay if you choose to remain in the US post-retirement. If you move to India, you have to keep in mind the tax implication on your retirement accounts as seen in this article.

After tackling that decision, you need to find suitable investment options and diversify your portfolio. There is a multitude of options available for an NRI to start investing in India even before retirement.

To help guide you through such tough decisions while keeping your finances in mind, take the help of a CFO consulting service.