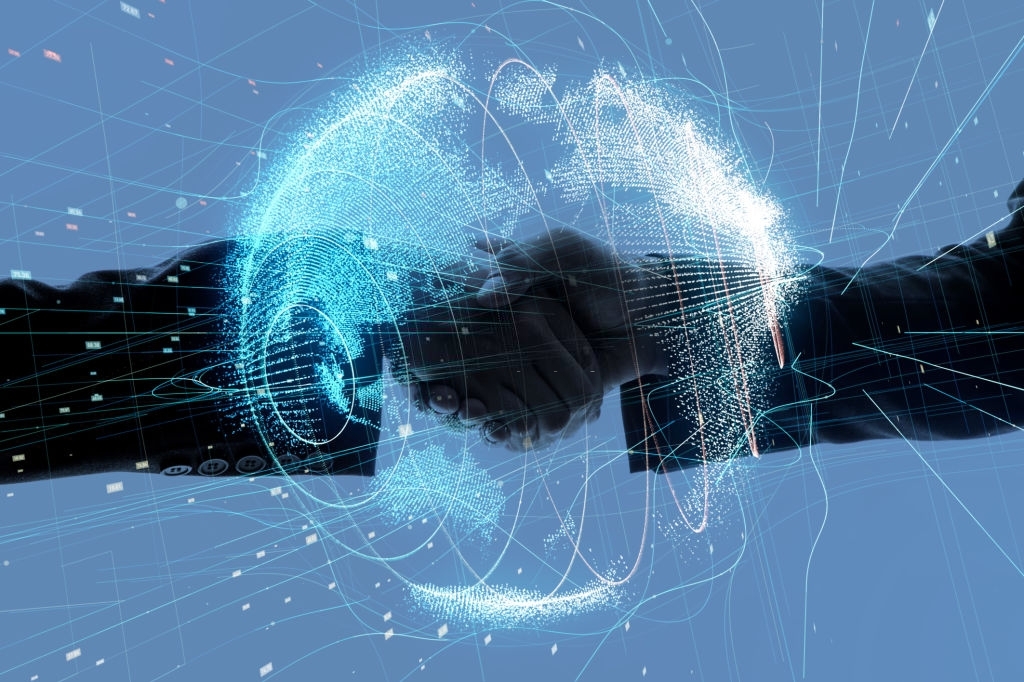 India is one of the fastest-growing economies in the world. Apart from that, according to the UN Population Fund, India is said to have the youngest population until 2030. Even though India is rich in terms of the talent available, industries and businesses often fall short of funds. In such cases, they tend to look over the border and into foreign territories for investors. The current Modi government is keen on leveraging these metrics to the maximum. Some of the biggest structural reforms brought about by the present government include increasing FDI limits and encouraging foreign investors to invest in India. Foreign Direct Investment is becoming increasingly liberal with every passing Union Budget. For example, the FDI limit on the insurance sector which was earlier just 49% now stands at 74%

Foreign investors also have their eye on India because of the promise of growth, tax exemptions, and cheaper cost of labor.

India has several Special Economic Zones wherein the tax laws are different from those in the rest of the country. Foreign investors can invest by setting up businesses in these zones. An income tax exemption of 100% is given on exports based on these SEZs for the first 5 years and 50% for the next 5 years under Section 10AA of the Income Tax Act.

A foreign investor can also invest by means of an Alternate Investment Fund. There are essentially 3 categories of AIF.

Category I AIFs invest in start-ups, SMEs, or areas that the government considers socially and economically desirable.

Category III AIFs, popularly known as hedge funds, are those which use different trading strategies.

As of 2021, the Income Tax Department has said that Non-Resident Indians whose only source of income in India is from investments in the International Financial Services Centre in Gujarat shall not be required to file their IT returns. This was a move that was aimed at increasing the ease of investing and doing business. Such investors are not required to have a PAN either, thus, making compliance easier.

An investor who has carried transactions only in capital assets like Depository receipts, derivatives, and other securities is also exempt from filing IT returns. However, details like contact information, residential status declaration (including complete address in which he is currently a resident), tax identification number in that country need to be submitted.

If a non-resident investor earns any other income from India, apart from the ones mentioned above, then he will have to obtain a PAN.

FDI can be done by opening a subsidiary, having a Joint Venture, or by buying a significant stake. According to the FDI policy, investments can be done under two routes – automatic route and government route. Under the Automatic Route, prior permission is not required. RBI needs to be made aware within 30 days of the first receipt of foreign investment. Under the Government route- for certain sectors like banking and public sector, satellite services, print media- approval is needed by the Government of India which is then considered by the Foreign Investment Promotion Board (FIPB).

The investments made in the company should be on par with the valuation of the share. If the IT sleuths find a mismatch, then the excess funds (premiums) are taxed. 30% tax will have to be paid over and above the fair market value.

For example, a New Jersey-based MNC with a wholly-owned subsidiary in India was found to have invested Rs. 1,000 crore in the subsidiary. The IT department claimed that it was over-valuated and the actual valuation was only half the price.

To improve the quantum of FDI in India, the government has signed Double Taxation Avoidance Agreements (DTAA) with multiple countries like the US, UK, France, Germany to name a few. This makes investments attractive as the income from investments is taxed only once and the foreign tax credit can be redeemed later. Either the provisions of domestic law will apply or the provisions of the treaty will apply- whichever has a lower tax rate and is more beneficial to the investor. So the investor can be a resident of any of these countries and not have to worry about paying a high amount of taxes.

The introduction of GST will again ease the paperwork required and reduce red-tapism.

A debt fund invests in fixed income securities like government bonds, corporate bonds, and money-market instruments. Since debt funds are less volatile and carry low risk, some foreign investors prefer them over equity. Investors who fall in higher tax brackets and are focused on liquidity tend to choose debt funds. It provides an added benefit of easier management as investors can track and manage funds online from anywhere in the world.

A concern for investors here is double taxation. DTAA comes to the rescue and is applicable in this scenario as well.

If it is a debt-oriented fund, then short-term capital gains tax(holding for less than 3 years) depends on the investor’s income tax bracket that he falls under. For long-term capital gains (holding for more than 3 years) the tax is a flat rate of 20%. However, LTCG is done after indexation which reduces the amount of tax payable. Indexation is a procedure that takes into account the inflation rate (Cost Inflation Index) between the times of purchase and sale of the fund units. The benefits of indexation can be availed only if the holding has been for more than 3 years; so, it cannot be availed for short term capital gains

As for dividends, from the Assessment Year 2021-22, the dividends received will be taxed only in the hands of the investor based on the tax bracket he falls in.

FDI policy is regulated under the Foreign Exchange Management Act, 2000 which is governed by RBI.

If a foreign entity or person wants to start a business in India, they will have to comply with FEMA guidelines whilst setting up their Liaison Office, Project Office, or Branch office.

A liaison office is only allowed to collect market information and is not allowed to earn any income.

A project office can be set up for executing particular projects in India. It will be allowed only if the contract has been secured and a loan has been sanctioned by a financial institution.

A branch office is similar to a liaison office but with a broader scope. It can earn revenue by offering technical support and professional services.

The above-mentioned LO, PO, BO need to open a current account in the bank that is their AD. For the application process, Form FNC-1 has to be submitted along with the Certificate of Incorporation and Articles of Association that is attested by the Indian Embassy in the home country. The latest audited balance sheet must also be attached.

If a subsidiary is being set up in India, they will need to comply with “NDI (non-debt instruments) Rules” under FEMA.

Indian resident companies that have received FDI must file an Annual Return.

If an investment is received from overseas for the issue of shares or any other FDI-eligible securities, it must be reported to the Regional Office of RBI. The details must be submitted within 30 days of receipt of shares. They must be done via the Advance Reporting Form (ARF) and Form FC-GPR. Form FC-TRS needs to be submitted if a share transfer is done by a non-resident. This form, along with Form FC-GPR is to be submitted to the Authorised Dealer who will, in turn, submit it to RBI.

Foreign investments in India have been consistently increasing with Singapore, US, and Malaysia being the top 3 highest investors. Increased investments are an encouragement to the government to ease norms and make all the paperwork increasingly easy and hassle-free. According to Commerce and Industry minister Piyush Goyal, the government is now focusing on securing very promising agreements so that India gets many more advantages in terms of market access and trade.