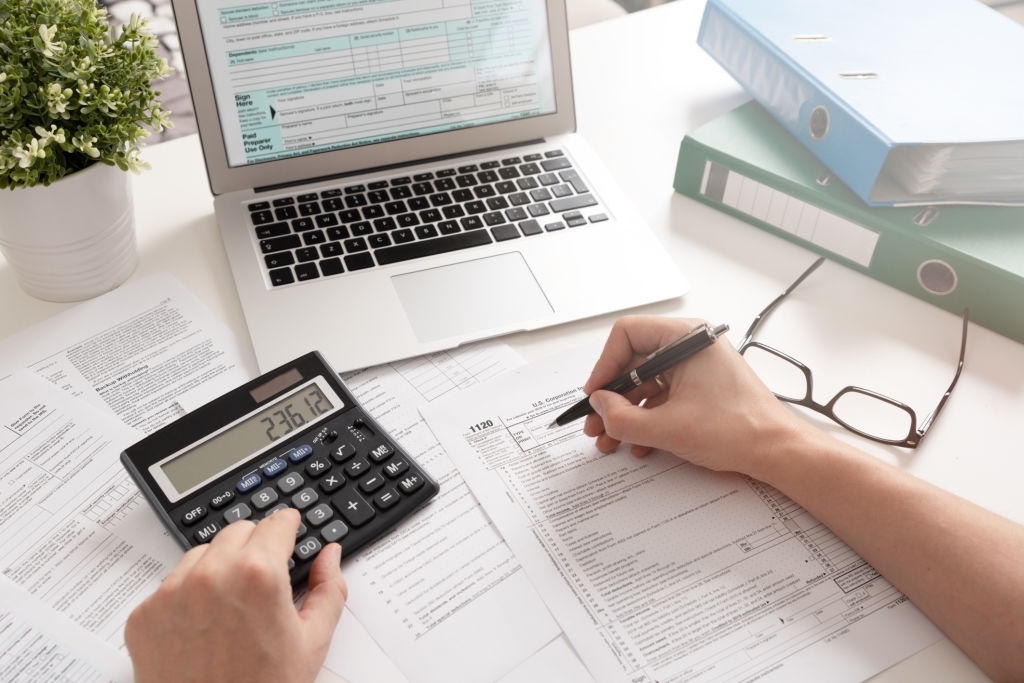 This article is the second one in a series on the Double Taxation Avoidance Agreement between India and the USA and discusses its implications on individual persons.   Matters concerning artificial persons will follow in the next article in the series. The first one giving salient features of the DTAA can be accessed here.

Residential status of US citizens living in India

What does it mean to be an American citizen?  Mr. Boris Johnson’s experience would be very illuminating for all of us. Mr. Johnson was born in New York to British parents and left the US for England when he was five.  Obviously, he had to use a US passport to travel.  He continued to hold this passport and became a dual citizen of the US and UK.  When he was Mayor of London, he sold his house for a tidy profit in 2009.  Being his first house, UK tax laws did not require him to pay capital gains tax.  Imagine his surprise when the IRS sent him a tax demand for the capital gains on the sale.  Though he was outraged, he could not pretend that he was unaware of the fact that taxes are based on citizenship rather than on residence in the US. What it means is that US tax filing rules for Americans living abroad and for Americans living in the States are not different. If your worldwide income exceeds minimum thresholds, you are required to file a US tax return.

The DTAA allows you to avoid double taxation. There are three ways to do this. One, you can claim foreign tax credits by filing Form 1116 and reduce your US tax bill by the dollar equivalent of the tax you have paid in India. The second way is through Foreign Earned Income Exclusion which allows you to exclude up to a maximum of $108,700 in 2021 from the income earned in India. This exclusion must be claimed – it is not automatic – by filing Form 2555. The third way labeled housing exclusion allows you to claim deductions on expenses on housing such as rent, utilities, etc.  Filing these helps you to reduce your US tax liability to zero.

To avail of these benefits, you need to have been in India for at least 330 days out of any 365 day period or you must have stayed in India for a calendar year and have no intention to return to the US immediately.

In addition, you are required to file the Foreign Bank Account Report (FBAR) if the total balance(s) of all your foreign bank accounts exceed $10,000, even for one day (or one minute) during the year. You will also need to file FATCA Form 8938 if your financial assets here exceed $200,000 on the last day of the tax year or more than $300,000 at any time during the year if filing singly. For married taxpayers, the limits are double.

Taxation in India is based on residency as per the Income Tax Act 1961.  You are considered a resident for the purposes of taxation if you have been in India for 182 days and more in the ‘previous year’ i.e., the financial year reckoned from April 1 to March 31 following.  You would also be treated as a resident if your stay during the financial year is 60 days but you have been in India for 365 days or more during the preceding four years. As a resident, any income which accrues or arises outside India to you is also liable to income tax in a financial year.  It is not necessary that you receive the same – your entitlement to such income is sufficient. You will need to file your tax return at the end of the financial year.  The last day for filing income tax returns is July 31 of the ‘assessment year’ i.e., the year following the previous year.  The DTAA with the US allows you to set off the taxes paid in the US against the tax liability in India.

Green card holders, whether living in US or India, are taxed in the same manner as US citizens. US income tax has to be paid on their worldwide income regardless of the source of that income. A green cardholder has to file US tax returns and pay all US taxes even if his green card has expired and he has remained outside the US for many years. Once you acquire lawful permanent resident status in the US, under the US tax rules, it continues till it is administratively or judicially determined to have been abandoned or you have voluntarily relinquished the same.

The Finance Act 2020 has introduced two provisions for Indian Citizens and Persons of Indian Origin (PIO) (1) amending the period of stay of Indian citizens for determining residency and (2) bringing in the concept of the deemed resident. The period of 182 days prescribed for a person to be treated as a resident has been reduced to 120 days for Indian citizens and PIOs with total income, other than income from foreign sources, exceeding Rs.15 lakh. For such persons, four conditions listed below, if fulfilled, would identify them as Resident but not Ordinarily Resident (RNOR) for the financial year:  Total Income during the year, other than income from foreign sources, should be more than Rs.15 lakh; total stay in India during the year should be 120 days or more, but less than 182 days; and the period of stay in India in the immediately preceding four years should be 365 days or more; and the individual who is outside India, comes on a visit to India during the year.

Further, an individual citizen of India, having total income exceeding Rs.15 lakh only from Indian sources during the year shall be deemed to be resident in India in that year, if he is not liable to tax in any other country by reason of his domicile or residence or any other criteria of similar nature. These deemed residents will also be considered RONR under the Income Tax Act. The expression ‘liable to tax’ implies that the other contracting State has the right to tax such a person, even if it is not exercised.

Residential status of a person permanently shifting to the US

If you are moving permanently to the US, it would be under a visa which would give you a lawful permanent resident tax status from the day on which you land in the US.  You would therefore be obliged to comply with all US tax laws applicable to US citizens from that calendar year onwards.

In the financial year of moving to the US, your residential status in India would be ‘resident’ if you were in India for more than 182 days.  You would also be a resident if you were in India for more than 60 days in the year and more than 365 days in the preceding four years.  You will be considered as Resident Ordinarily Resident (ROR) if you were present in India for 730 days or more during the preceding seven financial years and you were classified as Resident in India for two or more years out of the preceding 10 years. If you do not fulfill any of the two ROR conditions, you will be treated as a resident but not ordinarily resident (RNOR) in India. If you are a resident (or ROR) all your income – both within India and abroad – will be taxable.  If RNOR or non-resident (i.e., you are neither resident, ROR, or RNOR), only your Indian income would be subject to tax.

If, on the financial year of your return to India, you were in US for more than 182 days, you will continue to be NRI for that year. You will be deemed as RNOR for the next two years, and then eventually your residential status will become that of a resident. The benefits of taxation of an NRI and RNOR being the same only your Indian incomes will be taxable in India. It would be good tax planning if you want to convert your assets in US and transfer the proceeds to India when your tax status is NRI or RNOR.

In the US, you will continue to be treated as a tax resident and will be required to file all required returns and forms.  You may also need to pay taxes on the income you receive in India till such time as your lawful permanent resident status is successfully relinquished.  Under the DTAA with the US, you can set off your tax liability there with the taxes paid in India.

Protection from double taxation through a DTAA is offered under section 90 of the Income Tax Act, 1961 in two ways.  One is by the exemption of the income already taxed in a foreign country with which India has a DTAA.  Such income will not be taxed in India. The other method is by allowing a tax credit for taxes paid outside India. These taxes can be set off against taxes payable in India.

According to Section 91 of the Act, an individual can be released from being taxed twice where no DTAA exists between India and the foreign country. The following conditions have to be met for an individual to be eligible: