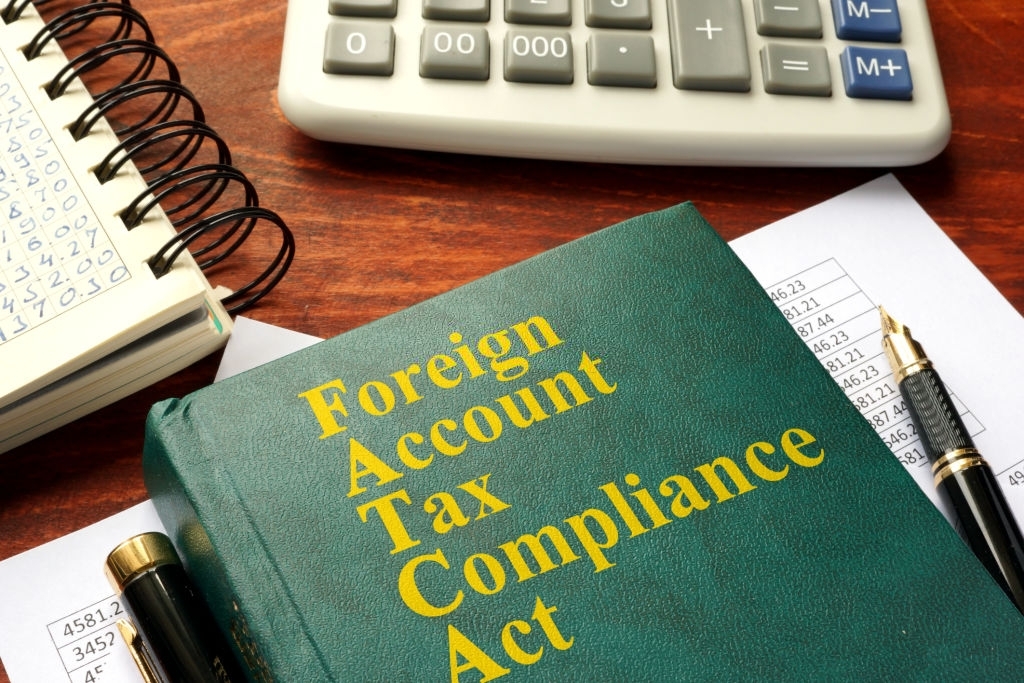 The Foreign Account Tax Compliance Act (FATCA) was enacted as part of the Hiring Incentives to Restore Employment (HIRE) Act by President Barack Obama in 2010 to encourage businesses to hire unemployed workers by offering incentives to employers. To fund the HIRE incentives, revenue-generating provisions were included in the HIRE Act through FATCA.

All US taxpayers (i.e., US citizens and businesses owned by them including green card holders) were obliged to report all financial assets held by them outside of the US under the provisions of FACTA. The United States hoped to increase its revenues by taxing income from these foreign-held assets and using the proceeds for paying incentives to job stimulation. Apart from increased taxes, penalties were also imposed on US residents who failed to report their foreign account holdings and financial assets in excess of $50,000 in value in any given year. Since the United States taxes all worldwide income and assets of its citizens, FATCA was brought in to reduce tax evasion by American individuals and businesses that are earning taxable income abroad.

In order to enforce the provisions of FATCA, all non-US foreign financial institutions (FFIs) and non-financial foreign institutions (NFFIs) were required to report all transactions of US taxpayers to the IRS. Failure to do so would debar them from operating in the United States. Since the FFIs had their own countries’ laws of privacy and confidentiality, they could not report the same to the US. To circumvent these hurdles, the United States Department of the Treasury drafted model intergovernmental agreements (IGAs) between the US and foreign governments. This enabled foreign governments in implementing the US FATCA requirements by modifying their privacy laws.

India signed the IGA on July 9, 2015, and the provisions of the agreement came into effect on August 31, 2015. This agreement was Model 1 IGA under which financial institutions in India had to report information about U.S. accounts to the Ministry of Finance (Department of Revenue) instead of directly to the IRS, which in turn, would provide the information to the United States. What this means is that if you are a US resident and have income or assets in India, the bank or depository in India through which you are carrying out transactions are compulsorily required to report all these transactions annually to the Ministry of Finance in India.  Following this IGA, all of us are required to declare our ‘FATCA status’ to the banks or depositories when opening an account as part of the KYC process. These institutions would then determine your US status following the prescriptions under US Indicia.

The reporting financial institution must review data maintained by them and search for any of the following U.S. indicia:

(a)  Identification of the Account Holder as a U.S. citizen or resident;

(b)  Unambiguous indication of a U.S. place of birth;

(e)  Standing instructions to transfer funds to an account maintained in the United States;

(f)   Currently effective power of attorney or signatory authority granted to a person with a U.S. address; or

(g)  An “in-care-of” or “hold mail” address that is the sole address the financial institution has on file for the Account Holder.

This determination would identify the person as a US resident and require compliance with FATCA.

Requirements under the Act

U.S. taxpayers holding financial assets outside the United States exceeding $50,000 must report those assets to the IRS generally using Form 8938, Statement of Specified Foreign Financial Assets. Even though, in general, the aggregate value of the assets must exceed $50,000 to be reportable, in some cases, the threshold may be higher. Form 8938 should be submitted if your specified financial assets exceed $200,000 at the end of the year if you are living outside the US and if you are single or file separately, or if you are living in the US and your financial assets exceed $50,000.  If your filing is joint with your spouse, these thresholds double. You are treated as living abroad if you are a U.S. citizen whose tax home is in a foreign country and you have been present outside the US for at least 330 days out of a consecutive 12-month period.

U.S. taxpayers who do not need to file an income tax return for any particular tax year are not required to file Form 8938, irrespective of the value of their foreign financial assets. When an annual tax return has to be filed, Form 8938 has to be attached to the return. In addition, individuals may have to file both FinCEN Form 114 and Report of Foreign Bank and Financial Accounts (FBAR).

A penalty of $10,000 (up to $50,000 for continued failure after IRS notification) will have to be paid if you failed to file Form 8938.  Non-reporting of these foreign assets may result in payment of reduced taxes which will attract an additional under-statement penalty of 40 percent. Criminal penalties and separate penalties may apply for failure to file each form.

The details in respect of each U.S. reportable account to be filed by the reporting Financial Institution would include:

Account holder’s name, address, and U.S. Tax Identification Number (TIN) along with the account number. The total gross amount of interest, dividends or other income paid to the account during the taxable year; total gross proceeds from the sale or redemption of property paid or credited to the account during the taxable year. In the case of non-US entities which have one or more persons who is/are determined to be a specified US person, the same details have to be reported pertaining to the US person/s only.

Chapter 3 of the Internal Revenue Code, prescribes a 30% withholding on payments of certain U.S-source Fixed or Determinable Annual or Periodical (FDAP) income to Non-Resident Aliens (NRA) and foreign corporations. This is also referred to as NRA withholding. This chapter allows recourse to non-resident beneficial owners to an exemption or a reduced tax rate where a Double Taxation Treaty exists between the U.S.A. and the country of residence.  India has a DTAA with the USA.

Sale of immovable property by NRI

There is no citizenship requirement in the US for real estate sales and therefore non-US citizens can buy property. Foreigners even qualify for a mortgage subject to certain requirements.