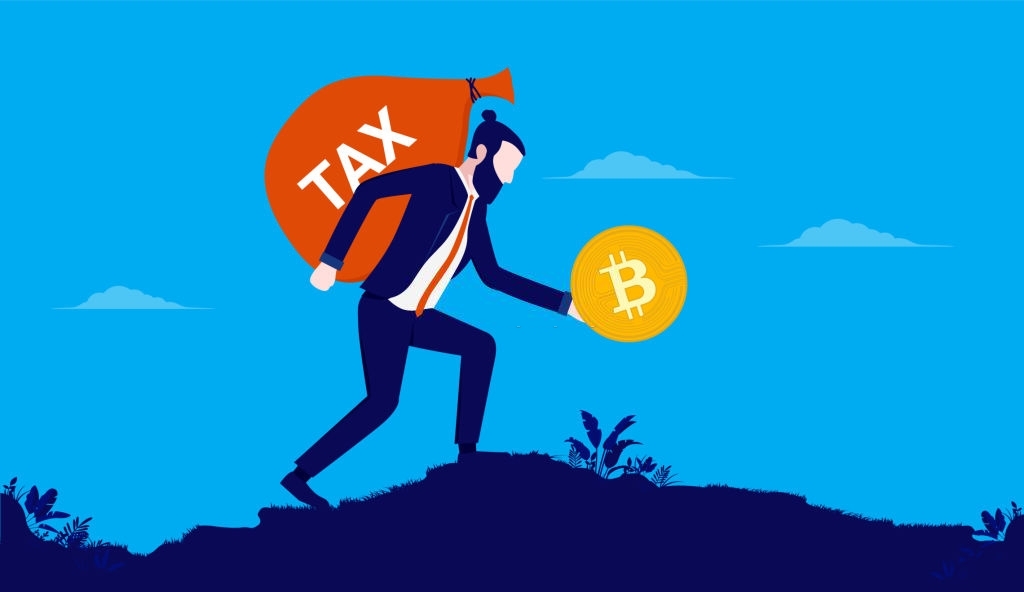 One of the biggest developments in recent times within the world of cryptocurrency has to be the announcement by President Nayib Bukele regarding the adoption of Bitcoin as legal tender in El Salvador. The fundamental implication of this announcement, which is geared to come into effect in September of this year, includes the fact that Bitcoin will become an acceptable currency in the country for paying for all types of services and goods. On the level of cryptocurrency taxation, the President of Central American mentioned that all capital gains tax on Bitcoin will be waived off once it becomes legal tender in the region. Other than this fundamental tax exemption on Bitcoin, the President has also promised crypto-entrepreneurs the possibility of obtaining immediate permanent residence in El Salvador in order to drive Bitcoin-based investments into the region. Coupled with the lack of any form of property tax, these particular scenarios put forward to the brave new world of cryptocurrency seems too good to be true.

Similar to capital assets, you owe taxes to the IRS only if you make a profit off of selling it (or spending it). The reason behind the emergence and implementation of such a taxation structure, according to experts, seems to be due to the fact that the most common purchase behavior around cryptocurrencies seems to be the holding of coins as an investment, similar to how bonds and stocks are held.

As one of the first countries to make the move towards legalizing and normalizing a cryptocurrency as legal tender, El Salvador has set an example for other nations willing to embrace this volatile form of financial freedom. As discussed above, a tax-free cryptocurrency system fuelling a nation’s economy can have multiple advantages, especially if tax structures are more diligently established. The fundamental point, in this case, is that cryptocurrencies require a special tax structure of their own, specifically due to the fact that their decentralized nature was built specifically to ensure non-compatibility with overarching revenue siphoning methodologies. In other words, nations need to consider this futuristic digital asset as a stand-alone economic element that deserves a taxation structure of its own.

Even though it might seem prudent to follow in the footsteps of El Salvador and relinquish taxes completely, it is also to be noted that the Salvadorians do not risk losing out on monetary autonomy, economic sovereignty, or “seignorage” (difference between the face value of banknotes and the cost of producing them). This is specifically because El Salvador was a dollar-fuelled nation much before it advocated the use of Bitcoin, a consequence of economic instability that resulted in the vanquishing of its indigenous currency, the Colon. For countries like India and the USA, the complete embrace of cryptocurrency does mean a risk to the native currency and the economic independence enjoyed by the nation due to the same. This further begs consideration of taxation structures that are built around the principles, platforms, technologies, and ethos of the cryptocurrency infrastructure and the community that uses it. Merely imposing normal taxation structures around this new digital coin type can only further exacerbate the potential legal issues that tend to constantly hound the perception of this digital cash.

Tags: Bitcoin as legal tender in El Salvador, cryptocurrency taxation, tax-free cryptocurrencies
Previous Post US Citizens living in India
Next Post A Guide on How to start a new business in the US?