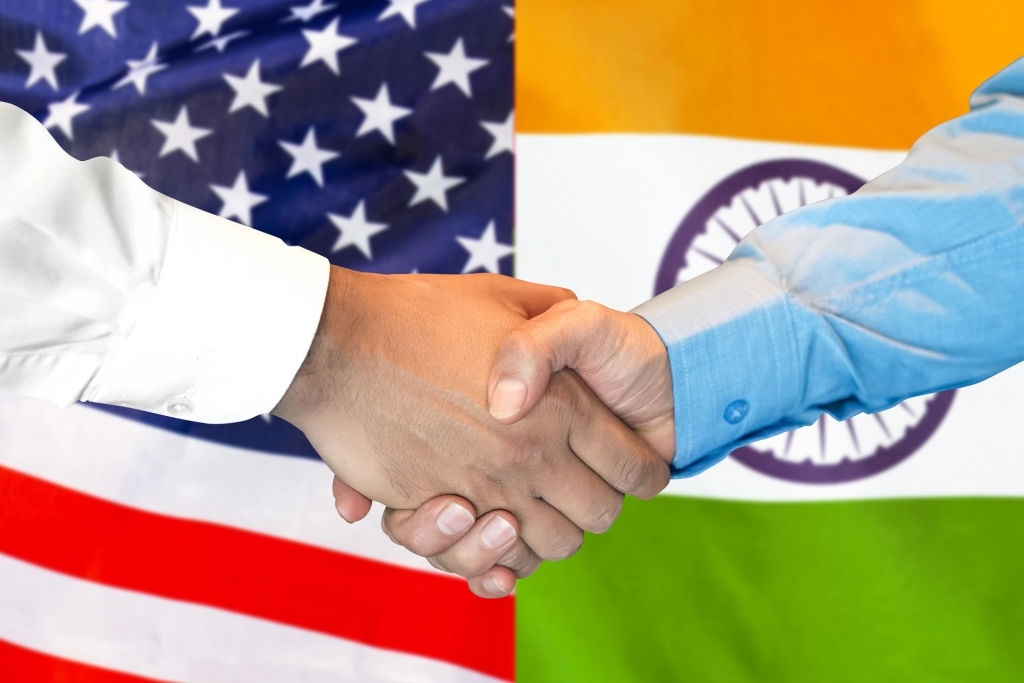 Both India and the United States have their independent statutes and mechanisms of tax administration, however, both follow a consistent global rule i.e. to tax the residents on their global income and nonresidents on their income “sourced” in the tax jurisdiction.  Since the way you are taxed is based on your tax residency status; it becomes pertinent to understand the tax residency rules.

Basic rules as explained under the Indian Income Tax Act, 1961 provide that if a person stays in India for more than 182 days in a tax year, he is regarded as a tax resident.  This is true whether you are an Indian citizen or a foreign citizen, your immigration status, the purpose of your visit, etc. Additionally, the statute provides the following condition as well:

Residential status in the United States of America

The IRC provides the following broad categories of tax residency:

Aforesaid, if you are a US citizen living in India, you are considered as a tax resident of both the United States and India.

We have compiled certain frequently asked questions and have answered them below.

Q1  Why can’t a United States citizen choose to be a tax resident in India?

Q2  I am a citizen of the United States and gainfully employed in India.  Where should I offer my employment income and other passive incomes?

Both countries have a requirement for the resident to report global income on the tax return and therefore in this typical case you are required to report the salary income in both India and the United States.  In fact, all incomes wherever earned are reportable and taxable on both India income tax return as well as the federal tax return.

Q3.  Would the double income reporting not create hardship for a person as he would be required to pay double tax?

Generally, reporting and paying tax on the same income with both India and the United States would result in double tax, however, one can carefully apply sourcing rules to mitigate this problem to a great extent.  In fact, the IRC provides foreign earned income exclusion benefits for American ex-pats who have their tax homes in a foreign country under which one can exclude up to $105,900 of the earned income.  Further, the IRS allows a credit of the income tax paid on foreign “sourced” income.  Similarly, one can claim the foreign tax credit on India’s tax return for taxes effectively paid in the United States.

Q4.  How to claim the foreign tax credit?

Additionally, it is important to file returns on time.  Indian tax regulations do not allow foreign tax credit claims if the taxpayer failed to file the claim timely and before the due date of the return.

We have more than 10+ years of experience in the arena of business and financial consultancy and have been fortunate to be working with some remarkable individuals. While handling their federal and international tax matters, we have gained great insights on how to ensure expeditious filing process, coordinate with various authorities and fetch accurate information, how to effectively calculate and claim tax credits, how to avoid any scrutiny by IRS, etc with our personal favorite niche being the international tax expert on the variety of issues.

Tags: US Citizens living in India
Previous Post The Responsibilities of CFO for your Company
Next Post Introduction to El Salvador’s Monumental Feat