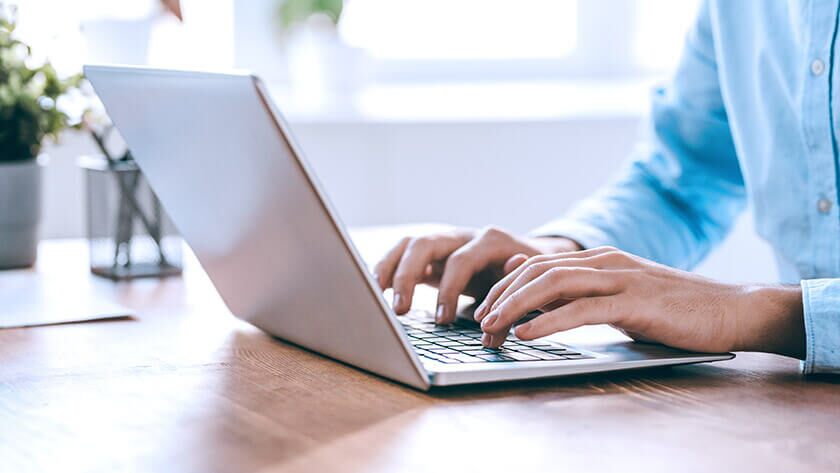 Country director of Grant Thornton India Pvt Ltd, Khozema Anajwalla once said that due to a friendly business approach about 95% of Fortune 500 companies are incorporated out of Delaware.

At the end of the 19th century, New Jersey decreed corporate-friendly laws so that it can attract business from New York. Following its footsteps, Delaware enacted a general incorporation act on March 10, 1899. By the virtue of this act, anyone could form a corporation by raising funds and filing articles of association with the state.

If you incorporate a company in Delaware, it can open some investment opportunities that are otherwise closed.

What is Delaware Flip?

Indian promoters subscribe to securities in the US holding company incorporated in Delaware by offering shares in their Indian Company on a share swap basis. This results in:

When it comes to corporates in the United States Delaware has the most comprehensive law. Even in complex situations, the laws are certain and predictable making it a favorite among investors. The following reasons make Delaware most encouraging:

Interesting Fact: ‘Inversion’ transactions are structured to ensure that the merger of a U.S company with a non-US company results in a lower tax jurisdiction for the parent company. The U.S based Burger King merged with Canada-based Tim Horton’s to benefit from such a transaction.

ISSUES TO CONSIDER BEFORE FLIPPING UNDER FEMA

Round Tripping under FEMA:  When the funds are transferred from one country to another and then transferred back to the origin country to get tax benefits through concession, evasion, or avoidance, then such a practice is called round-tripping.

It promotes money laundering and hence RBI has always prohibited such transactions.

However, RBI has clarified its position on round-tripping through FAQs. It strictly prohibits such investments under the automatic route but has allowed them if prior approval of the RBI has been taken.

In May 2019 RBI clarified that a wholly-owned subsidiary or a foreign joint venture cannot be used by an Indian party to route investments back into India. If Indian companies or resident Individuals seeks exemption from such prohibition, prior approval is required.

RBI bans an automatic route for ODI investments in the following ways:

Note: Individual residents do not include in the definition of ‘Indian Party’, however, RBI has clarified that Indian residents investing in foreign companies under LRS and rerouting funds back to India need prior approval from RBI as well.

Therefore, in the purview of liberalizing the restriction RBI approves round-tripping if practiced not for evading tax.

Transfer of IP: The IP of an Indian company must be transferred at a fair price or correct valuation as per Indian law. This can sometimes create problems since valuation can be questioned by tax officers.

Transfer of shares:  When the flip involves share transfer, capital gain tax is levied. Such tax needs to be valued on share price which will be cheaper as compared to the stage when many rounds of funding have been received and business is quite profitable.

A company shall be considered to have an active business outside India if:

A company with active business outside India should hold the majority of its board meeting outside India to be presumed as a non-resident.

Considering the issues and abiding by the compliances there are many reasons why corporates are preferred in Delaware, to know more about the ‘Corporate Haven’ click here

Delaware has a population of approximately 1 million. But the companies registered in Delaware are more than 1 million. Its business-friendly laws ranked Delaware as the ‘world’s most opaque jurisdiction on the Tax Justice Network 2009 Financial Secrecy Index.

A huge sector of capitalists is opting for this kind of structuring and with the increase in foreign investments such flips are turning out a major route for a lot of start-ups.

Tags: incorporate a company in Delaware
Previous Post Getting in the crosshairs of cross-border ESOPs
Next Post Strategize your retirement with these tax plans