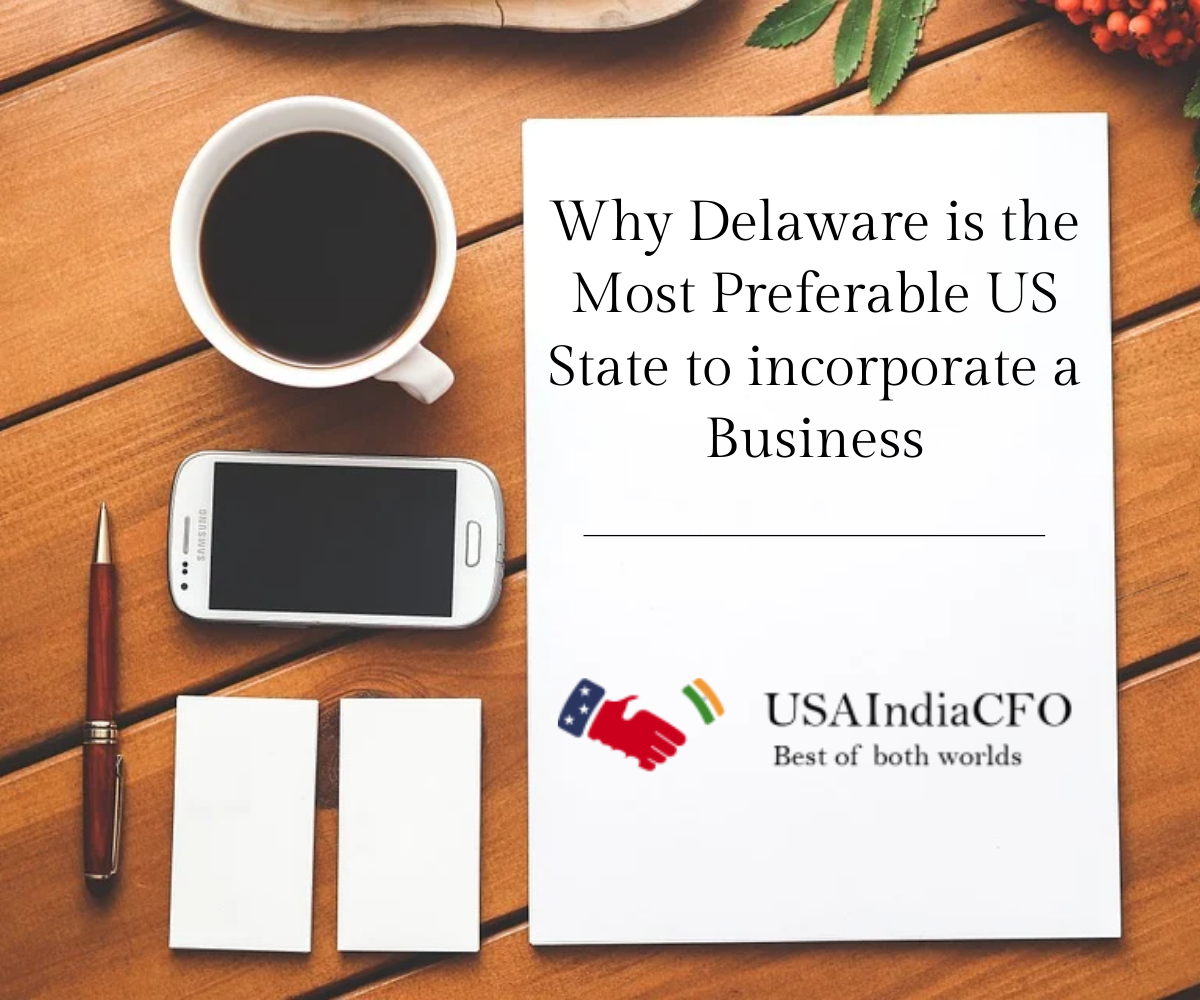 The State of Delaware is popularly known as The First State, as it was the first US state to approve the Constitution of the United States of America, in the year 1787. The state is located in a strategic position, between Washington, DC, Boston and New York, on the east coast of the United States and is the second smallest American state. The most important cities in the state are: Dover, which is the state capital; Wilmington, which is the most populous city; and, Newark, which is home to the University of Delaware.

What is astonishing when talking about Delaware is that, despite being the seventh least inhabited state, with a population of approximately 974 thousand inhabitants, Delaware has more than one million companies legally incorporated in its territory, among which, more than 50% of public companies and 60% of the 500 largest American companies are incorporated there. To get an idea of ​​the size of the companies that chose to incorporate in Delaware, the ten largest companies classified in the ranking of the “Fortune Magazine” magazine are incorporated in Delaware. Thus, companies like Apple, Google, American Airlines, Coca-Cola, KFC – Kentucky Fried Chicken, Verizon, Deutsche Bank, McDonald’s, Disney, among many others, chose Delaware to establish their corporate bases.

There are several reasons that lead companies to incorporate in Delaware, such as:

Regarding the speed of the incorporate company in Delaware, as stated in the Delaware Division of Corporations’ service table, it will depend on the investor’s needs and his willingness to pay an additional (but not exorbitant) fee to the service. The options are one business day, after analyzing the documents sent to the Corporations Division, the same day, and two and a half hours.

However, Delaware is known as a physical paradise, where hundreds of thousands of off-shore companies have established – just on paper – their legal headquarters. This is because the state offers a series of advantages, such as the fact that it is not mandatory to have an accounting or the exemption from any tax on profits realized outside the territory of the USA. This is because since the rules on the internal affairs of a company – such as accounting, governance, etc… derive from the state in which the company is incorporated, all legal disputes involving entities incorporated in Delaware are judged in accordance with the law of Delaware. Even if, in fact, they have their headquarters in other states.

This translates into a preeminence of Delaware’s corporate law over that of other US states, which has lasted for more than a century.

Legislation enacted over decades to favor businesses and court efficiency do the rest.

Delaware also has a special court very dedicated to corporate law, the Court of Chancellery, famous for its efficiency.