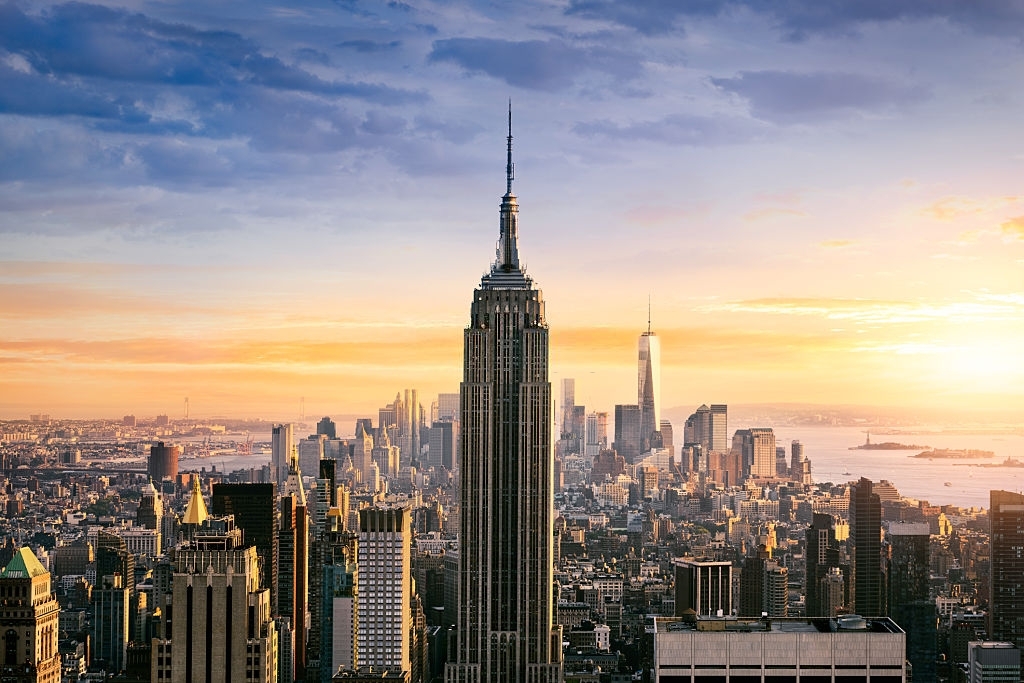 Celebrities like Farah Khan, Trisha, and KS Chitra have recently been given the Golden Visa for UAE. A Golden Visa is considered just as precious as it sounds. It is an ‘immigrant investor program’ wherein an individual can obtain resident status in a country by making a significant amount of qualified investments in the country where the visa is sought.

This category of visa is not just limited to the UAE. Some countries even go so far as to offer passports and citizenship based on some selection criteria and the investments made by the individual. Countries like Dominica and Malta offer citizenship based on the investments made, whereas the US, UK, Canada, and Portugal offer visas and residencies.

The US’ Golden visa program lapsed in June as Congress did not re-authorize it and is currently suspended. However, if the grapevine is to be believed, it is supposed to be re-authorized on December 3, 2021

The US offers two investor programs, namely E-2 and EB-5. The E-2 visa is of the non-immigrant type and is for those individuals who invest in a startup or a business and get legal residency in the US. The EB-5 falls under the immigrant type and it has a little more to it than the E-2.

The individuals who apply for the EB-5 visa are eligible to apply for the Green card, along with their spouse and unmarried children under the age of 21, which is why the criteria that an applicant must fulfil are also comparatively more stringent.

The individual needs to invest in a commercial enterprise. ‘Commercial enterprise’ implies and includes any for-profit activity conducted by a sole proprietorship, partnership, joint venture, corporation, business, trust, or any other privately-owned or publicly-owned entity. Investment in a non-commercial activity is strictly not included. The investment can be cash, cash equivalents, tangible property, equipment, or inventory. The amount tends to depend on the location and the type of project invested in. The minimum investment amount is $1.8 billion (INR 13.38 crores as of Nov 22, 2021). The minimum investment in an area marked as ‘Targeted Employment Area’ is lower and stands at $500,000 (INR 3.71 crores as of Nov 22, 2021). A “Targeted Employment Area’ (TEA) is an area that is typically rural or has a high rate of unemployment. These amounts may vary after the re-authorization this December to account for inflation and other factors.

The investments may be done via a Regional Center that is designated by the United States Citizenship and Immigration Services (USCIS). The role of a regional centre is to promote economic growth and to participate in the investor program. They provide the easiest route, which is why about 90% of all EB-5 applications tend to come through regional centers.

The investment also needs to either create or preserve at least 10 full-time (35 working hours per week) and permanent jobs in the US workforce. In the case of a new commercial enterprise, the jobs created can be either direct or indirect. Direct jobs are wherein the employee is directly employed under the new enterprise. Indirect jobs are wherein the employee is employed by another establishment but the job was created as a result of the new enterprise and the investment it brought in.  This was formulated to draw in investments by foreign nationals to areas and locations with a high unemployment rate.

The applicant can also invest in a business that has been in existence for at least two years and has incurred losses during that period. Such a business is termed a ‘troubled business’. In this scenario, proof must be shown that the number of employees has remained the same or increased after the investment, and will remain so for two years minimum.

The employees in both the aforementioned cases need to be US citizens or other immigrants that are authorized to work in the US. Immigrant investors or their spouses and children are not allowed.

What is the process to be followed?

The applicant must file Form I-526 which is the “Immigrant Petition by Alien Investor”. The filing fee currently stands at $3,675 and is subject to change. Along with the form, evidence of the new enterprise and the investment must be submitted. Investors should show that the capital invested was acquired through legal means. Evidence of job creation in case of a new enterprise and job-preservation in case of a troubled business needs to be shown as well.

There is no fixed timeline for the approval and processing, and it may vary from case to case. The typical duration is around 1-2 years. The first-in-first-out approach does not apply. Processing is first done for applicants for whom a visa is already available or will be available soon enough.

After the approval of Form I-526, file form DS-260 with the US Department of State. This is the “Immigrant Visa and Alien Registration Application” required for family-based Green cards. This form needs to be filed at the US Embassy or Consulate in the applicant’s country. Biographical information like previous residences, previous jobs and current job needs to be furnished at this stage, followed by a consular interview. It costs $445 and the processing usually takes around 3 months.

Once the DS-260 is approved, the applicant becomes a two-year conditional resident of the United States. During this period, the investor needs to be physically present in the US for a period of minimum one year. If he does leave the US for more than a year, then a re-entry permit must be sought.

Ninety days before the end of the conditional residency period, the conditions for the residency must be removed. If this is not done in the stipulated time, permanent residency may not be given. Form I-829 “Petition by Investor to remove conditions on Permanent Resident Status” needs to be filed and approved. The form helps in providing proof that the investor has fulfilled all requirements with respect to the investment he has made. Documentation of the new enterprise, proof of the full-time job creation (or job preservation, whichever may apply), biometrics, the conditional permanent resident card is to be submitted. It costs $3,750 and the processing time is not less than 3 years.

Is this program popular and in-demand?

Yes and yes. This is one such program that both the Republicans and the Democrats favour as it brings in a lot of capital into the country. It is also very much in demand with investors because it provides easier access to the highly coveted Green Card. A Green card could lead you to full citizenship and since the US passport now ranks as the most powerful passport in the world, an EB-5 visa is a great road to take.

In November 2019, a Modernization rule caused the investment amount in a TEA to be increased from $500,000 to $900,000. Due to the pandemic and the increased amount, the number of applicants was reduced. In June 2021 before the program lapsed, a federal court had struck down that rule. So the amount now stands at $500,000 again. Once the program is re-authorized, experts say that the USCIS will see a massive influx of applications if the required amount remains unchanged. While an increase in the amount is not very favourable to potential investors, it is only to be expected keeping in mind the inflation. Despite the high amount, it is still highly competitive to the amount that a country like the UK expects from its immigrant investors.

A non-profit, Invest in USA (IIUSA), said that the number of Indian applications for EB-5 rose 400% between 2016 and 2019. The applicants are either those who are in the US already on an H1B and want to secure their future or parents in India who want to gain access to good colleges and universities once their child is of age. This program also has a country cap i.e. it approves the applications of only up to 770 applicants per country, per year. The overall worldwide limit is 10,000 per year. Indians have also submitted the most number of applications, followed very far behind by the Chinese and the Vietnamese.

So, if you would like to take advantage of the low investment cost, then it is a good time to get your paperwork in order to catch the next filing window after the re-authorization. It is not too soon to start procuring documentation for your capital and its source. It is also essential that you get help for your due research regarding the industry and the project that you would like to invest in. A misstep at this stage could cost you your EB-5.