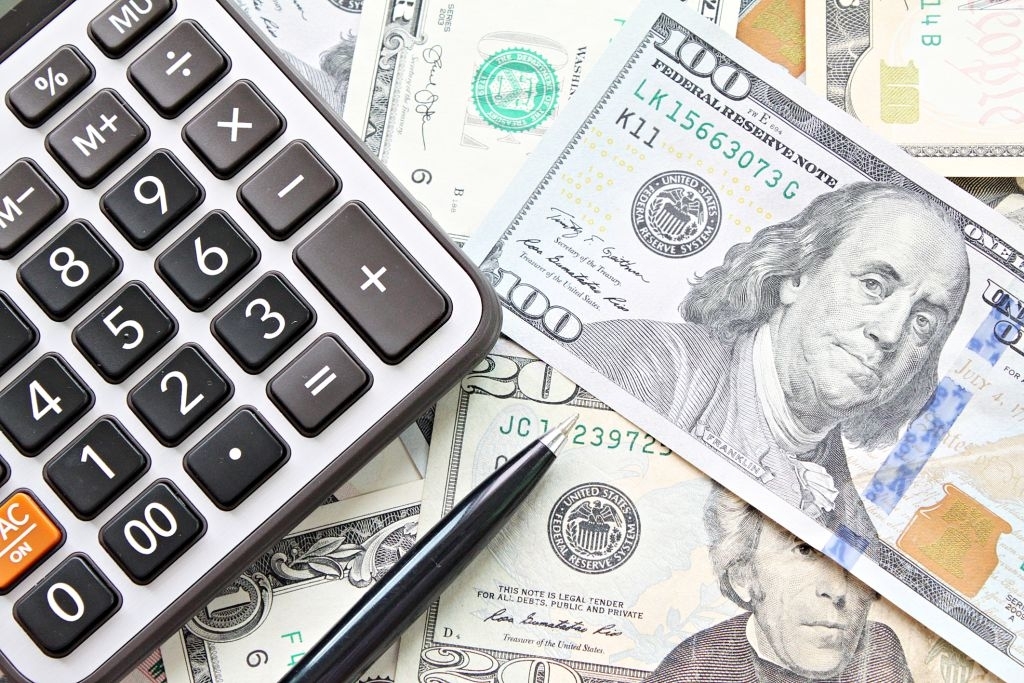 Introduction – What is Foreign Tax Credit?

When you book a caterer or a photographer for an event and you mutually decide on a price, you tend to pay an advance first and the remaining amount at a later time. You would not pay the entire amount twice i.e. you would not pay the entire amount while making the booking and then the same full amount again once the service has been completed. This does not make much logical sense in the world of business, right? While it would be beneficial to the seller, it is definitely a liability for you. You would only pay the remaining amount that is owed to the seller. This is akin to a Foreign Tax Credit.

If you are a taxpayer of a country A, but you work and earn your income in a country B, then you may be taxed twice – once in country A and once in country B. This is where a reduction of tax or a tax break, the Foreign Tax Credit, comes in. It is provided to reduce the tax liability and increase the disposable income of the individual or the firm. It applies to foreign investments as well, not just an active income.

Through the Indian Lens

If you are travelling by train from Mumbai to Delhi, you would purchase the ticket only when boarding the train in Mumbai. You would regret travelling if you were made to pay once again while deboarding in Delhi. You would be even more regretful if it were your income that was being subjected to such a situation.

A Double Taxation Avoidance Agreement(DTAA) is signed between two countries for the sake of the taxpayer so that he can avoid such a heavy tax burden. A DTAA encourages cross-border investments and trade, and makes them very favorable to the economies of both the Source country and also the Resident country. The forex reserves of the nations are also strengthened as a consequence of the increased ease in trade and reporting.

There are two ways to claim tax relief under DTAA- by exemption, and by credit.

Under the exemption method, the income is taxed in one country, and not taxed in the other. This is what happens when you travel too! You pay before you board your flight or train, and just show your ticket as proof of payment. But, India does not generally follow this method when it comes to DTAAs

Under the credit method, the income is taxed in both the places. There is no exemption, but there is a relief i.e. you will have to pay, but it is definitely lesser and better than being taxed two different times separately.

In India, a Foreign Tax Credit is available if a DTAA is in place with the country that you have made your investments in.

Since India does have a DTAA with the US, a Foreign Tax Credit provision is available to all those Indian residents who have investments in the US. In this case, the US is the Source country and India is the Resident country. The income which is taxed in the US is also included under Total Income in India, but a credit is allowed due to the tax paid in the US. This credit enables you to pay a lesser amount or only the remaining amount as tax in India.

When can you claim Foreign Tax Credit (FTC), you might ask?

As one would expect, it can be claimed only in the year in which the income is subjected to tax. But, if tax on an income is paid in the US in more than one financial year, then the credit in India is also available for all those financial years in proportion to the income offered to tax in India.

The credit applies only to tax, surcharge, and cess. It is, however, not applicable on any interest, fee or penalty. It is also not applicable on any amount that is disputed.  This may not come as a surprise since no country wants to complicate things further by assessing tax that is still under IRS audit.

How to get the benefits of Foreign Tax Credit

The income earned in USD has to be converted to INR using the SBI telegraphic transfer buying rate (TTBR) of the last day of the previous month in which the income is due. For example, if your income is due in Jan 2022, then the TTBR of Dec 31, 2021 needs to be used for the purpose of conversion.

An exemption is allowed up to INR 2,50,000. Any amount beyond that is taxed as per the income tax slab rate.

The resident needs to file form 10FA, which is the application for getting the certificate. After the form is assessed by the officer concerned, the certificate is issued in Form 10FB.

Before the due date of filing the returns, the resident also needs to file Form 67 online to claim the Foreign Tax Credit. The form is made available on the e-filing portal. Details like Country Code, Taxpayer Identification Number, the income earned outside India and the tax paid on it, tax payable in India, tax relief available, relevant DTAA articles need to entered onlinecorrectly.

Some Snags and Hitches

When calculating the income, there may arise a case wherein the income is classified under one head in the US and a completely different one in India. This may lead to inconsistencies and complications when claiming the credit.

India allows FTC only on federal taxes. This is inconvenient as various states in the US also impose mandatory state and provincial taxes, but relief is only at the federal level. In the Wipro case, Karnataka High Court had ruled that credit for the state’s taxes that had been paid by the taxpayer can be availed under Section 91 of the Income Tax Act. Section 91 usually applies to those nations with which India does not have a DTAA.  Although the decision by the High Court can be used as a precedent, clarification is still required by the government.

Different tax accounting periods in the US and India are also a point of concern. This tends to be the most prominent challenge. India follows a Fiscal year from 1st April to 31st March of the next year. The US Federal government, on the other hand, follows a Fiscal year from 1st October to 30th September of the next year. Discrepancies arise in the income reported, tax withheld or paid, and consequently the FTC to be allotted.

The US has an option for filing joint returns in the case of married couples. India has not made any such provision. Returns need to be filed individually.

Some challenges are logistical. For instance, if a person has been living in the US for long and has only recently moved back to India, he may not have a Digital Signature Certificate that is needed to submit and verify Form 67 online. As a result, the taxpayer gets a notice for defective return.

The Government of India has already increased tax compliance and has made it streamlined by signing DTAAs. What remains now is to make it hassle-free. Financial burdens brought by the pandemic are making the residents very prudent while filing taxes. Remedies under various treaties and DTAAs need to be examined. This is where having help from a professional is a practical and efficient option.