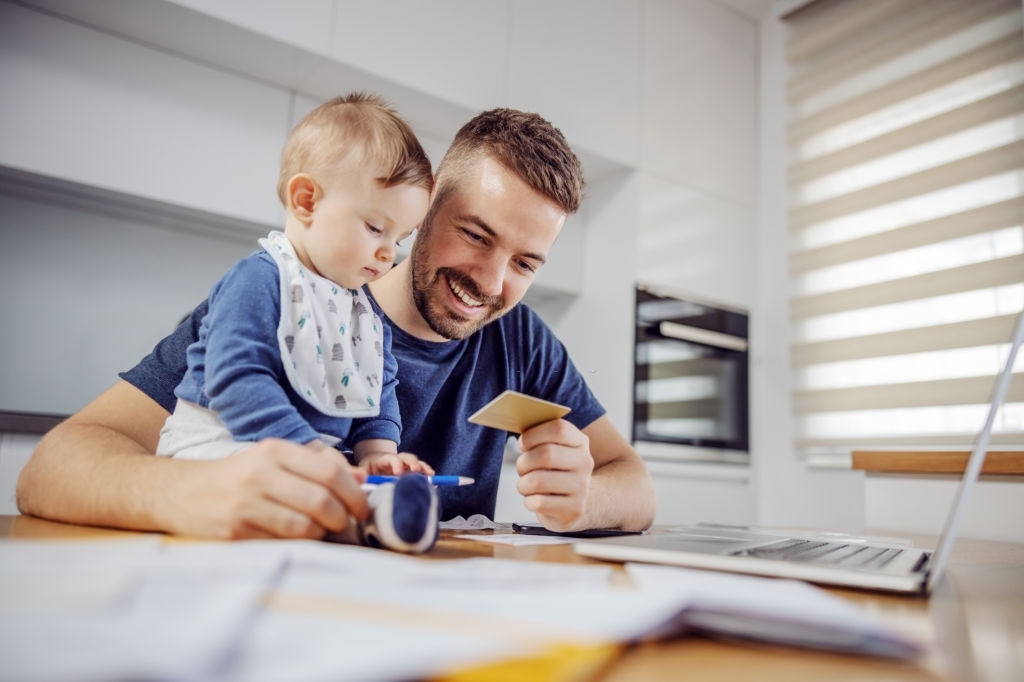 COVID and its repercussions did not seem to be shrinking as much as everyone hoped it would. Vaccinations were happening in full swing, but the economy was still only crawling along.

There was no one that was not being affected by the virus either directly or indirectly. Around 9.5 million workers lost their jobs and around 4 million were out of work for 6 months or longer.

This was when the Joe Biden administration introduced The American Rescue Plan (COVID-19 Stimulus Package). Its main aim was to provide immediate and direct relief to those affected by the pandemic. It targeted small business owners, parents, those that needed help with paying rent, buying food, etc.

The administration noted that when a parent loses their job, the effect is more than likely to be seen on a child depending on the parent. If the loss of a job persists for a long duration, the child’s education, or even health, might be at stake. For this reason, the Plan increased the scope of the Child Tax Credit. It is a tax benefit that is given to each taxpayer for each qualifying dependent child. Due to the said benefit, the liability of the taxpayer gets reduced.

What changes were made and how much does one now get under Child Tax Credit?

The following changes to CTC were made:

Ordinarily, credits are non-refundable i.e. the credit is ‘subtracted’ from the liability of the taxpayer. The taxpayer does not have access to any actual money and does not get any cash in hand even if his tax bill gets reduced to below zero.

But these are no ordinary circumstances.

These changes are applicable only for the 2021 tax year. For the 2022 tax year, the rules will revert and it will become $2000 again and partially refundable.

Are there any rules to qualify for the Child Tax Credit?

To receive the CTC, the taxpayer should financially support children or step-children. Individuals or family members who provide more than half of the financial support for a child are also entitled to receive this credit. The support could be towards children who are siblings, grandchildren, nieces/nephews. The children need not be biologically related to the taxpayer. It applies even to adopted or foster children.

Also, the taxpayer must have resided in the US for a duration of a minimum of six months in 2021 to be eligible for the increased CTC amounts. American ex-pats living overseas can also claim the increase in CTC and the Advance Payments provided that they have lived in the US for at least half of 2021.

The child also needs to fulfill certain criteria. Apart from the age limit of under-18, the child must be a US citizen, a US national, or a US resident alien. Such a child is termed “qualifying child/dependent”

Can I know a little bit more about the Advance Child Tax Credit Payments?

Advance payments are early payments. The IRS gives you 50% of the estimated CTC you can claim in your 2021 tax return much ahead of time.

Taxpayers receive $300 per month for each child under the age of six and $250 per month per child over the age of 6 and under the age of 18. Since the payments started only in July, they would have received only 50% of the total credit that is due (from Jan to Dec). The remaining credit is to be claimed when they file their taxes for 2021 in the 2022 filing season.

How does CTC reflect on tax returns?

Before filing, the taxpayer must take note of the amount of CTC he has received as an advance payment and the total credit that applies to him. This information is given in Letters 6416 and 6416-A that all those eligible for CTC had received from the IRS in June 2021.

In January of 2022, the taxpayer is also scheduled to receive Letter 6419 from the IRS. This letter will contain information on how much advance payment they received. These letters are crucial as they will help in determining how much more credit is owed by the IRS to the taxpayer, or even vice-versa. The information in these letters also needs to be checked and verified by the receiver. What if the taxpayer had another baby or adopted a child in 2021 that the IRS did not take into account? Then this will increase the credit that is owed to him.

If the total child tax credit is more than the advance payment received, then the remaining credit can be claimed on the 2021 tax return.

If the total advance payment received is more than the total applicable credit, then the excess amount needs to be repaid to the IRS. The excess advance payment could be due to a qualifying child changing homes, turning 18, an increase in income, or a change in filing status. If the taxpayer has repayment protection, then he may be excused from repaying a part, or the entire excess amount. He will not be eligible for repayment if his modified AGI (adjusted gross income) exceeds a fixed amount according to his filing status as determined by the IRS.

Advance payments should have been automatically disbursed on the 15th of every month from July to December. If a taxpayer is eligible for advance payments but did not receive them at all, then he can claim the full credit when he files his taxes for 2021.

What does the future hold for CTC?

As of January 16, 2022, no extension has been announced concerning the changes announced for 2021. Since this program has received a lot of popularity in 2021, it could possibly be extended. Extending it until 2025 would help families a lot by reducing child poverty, but it would be very expensive for the government. It could be extended for at least a year, if not until 2025. Some additional changes are being proposed like work requirements for parents.

2021 brought with it a lot of hope and a lot of changes that help cope with the effects of COVID. Taxation was just one of the areas that were affected. But this change causes the filer to make some changes to his filing process and habits. The CTC is just one such change that affects taxes. It is advised to take the assistance of a CFO consulting service such as USAIndiaCFO to help get one’s taxes in order.