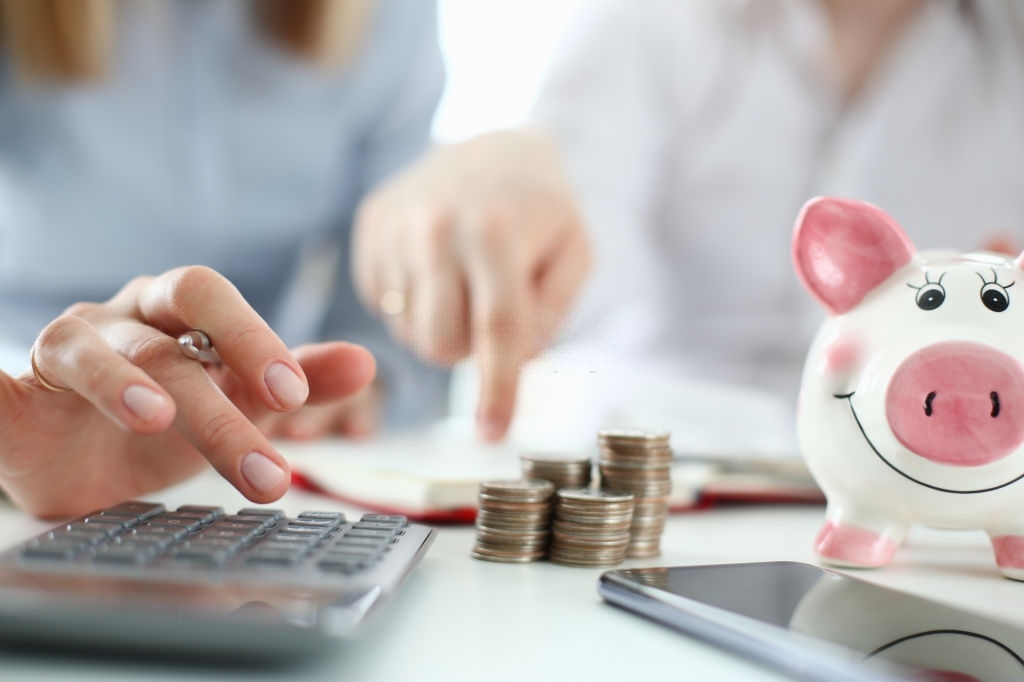 As of September 2021, USA has witnessed over 652,000 deaths culminating from more than 40.5 million infections. The economic burden of such a sweeping medical emergency has been, needless to say, extreme.

The unemployment rate in US rose to over 14.7% in April of 2020, merely months after the pandemic was in full swing. By August 2021, the unemployment rate had receded to 5.2%, showing the impact of the economic measures that the federal and state governments initiated during the year-long struggle that ensued.

The steep rise of the pandemic during March and April of 2020 marked the end of the longest US expansion of monthly economic activity in the history of the nation, culminating at a peak in February 2020 after its beginning all the way back in June of 2009. Once the pandemic began in full swing, US experienced the steepest declines in GDP within a single quarter since the Great Depression, indicating the severity of the healthcare crisis and its impact on various industries across the corporate landscape of the nation.

Below are outlined certain measures which had a major impact on the economic revival of the nation, specifically by targeting taxpayers and their obligations and privileges during the pandemic.

The Coronavirus Aid, Relief, and Economic Security Act, also known as the CARES Act, was signed into implementation on March 27, 2020 as a direct response to the mounting economic pressures of the pandemic.

Among various other forms of financial aid, such as forgivable loans for SMEs, food safety net programs for the vulnerable, and unemployment benefits, certain core tax policies changes were also initiated under the Act. A core tax policy-oriented initiative under the Act was the provision for immediate or “quick refunds” for corporations, specifically with regards to recovering of net-operating loss carry-back.

The Act established a provision for immediate refunds of alternative minimum tax (AMT) credits for corporations in order to help them cover their losses due to the pandemic.

Under the CARES Act, the limit on tax-deductible interest expense was increased to 50%, specifically in order to ensure those businesses that required loans during low-income periods were able to meet maturity dates during the pandemic. The Act further initiated amendments with regards to tax-deductible charitable contributions to corporations, fixing it at 25% of the ATI.

The core purpose of this proposed Act was to enhance the provisions and freedoms associated with the Employee Retention Tax Credit (ERTC).

The ERTC has become a popular acronym amongst many businesses in the US during the pandemic, specifically because it was introduced as a way to reduce the tax burden on employees during this crisis. According to the IRS, the introduction of the ERTC meant that employees could obtain tax credit up to 50% of their qualified wages paid to them before January 1, 2021 and after March 12, 2020.

In accordance with the American Workers, Families, and Employers Assistance Act, the ERTC limit was increased to 65% of qualified wages for the period specified.

The American Workers, Families, and Employers Act at the moment continue to remain under consideration as a Bill, which if passed could also allow employers in the US to be eligible for Payroll Protection Program (PPP) as well as the ERTC simultaneously, under specific conditions.

The Bill further advocates an expansion of the WOTC or Work Opportunity Tax Credit, on a temporary basis to offset the financial burdens of the pandemic. When the WOTC was initially introduced by the Federal Government, it was meant to be a tax credit that employers could apply for on the behalf of specific individuals who were facing consistent and insurmountable barriers to employment. The targeted groups under WOTC previously included qualified veterans, ex-felons, designated community residents (DCR), summer youth employees, qualified IV-A recipients, and similar demographics.

With the introduction of this Bill, “qualified 2020 COVID-19 unemployment recipient” was added as a target group, specifically to cater to all individuals who were facing employment barriers due to the pandemic. The credit offered in such cases would be 50% of qualified wages for the first year of employment, with a $10,000 limit.

In India, the wrath of the pandemic was unprecedented as compared to most other regions across the globe. The collapse is evident by the 3.1% slump in economic growth during the fourth quarter of the financial year of 2020, and a drastic fall in economic activity from 82.9 to 44.7 on the Business Resumption Index over the course of one month, between 22nd March and 26th April.

According to official reports from the Ministry of Statistics, the GDP of India decreased by 24% over the course of the first quarter of the financial year of 2021, since the advent of the pandemic. The unemployment rate in India rose from 6.7% on 15th March to a whopping 24% on 19th April, the period which was seminal in terms of the rampant spread of the pandemic. However, assessments during September of 2021 showed that economic activity nearly rose back to the consistent levels that were common during the pre-lockdown phases.

The resuscitation of a failing economy would not have been possible without the financial interventions undertaken by the Government of India during the pandemic, many of which involved taxation-oriented changes in policy and processes. Below are some of the main financial developments which occurred during the pandemic that enabled economic growth to flourish amidst the uncertainty of the past financial year.

The foundational financial announcement that was directed towards mitigating the various burdens of the pandemic on employers and employees was a special package for revival of the economy, unveiled on 12th of May, 2020.

The revival package, defined under the label of “Atmanirbhar Bharat Abhiyaan” ushered in several new policies that impacted tax payers in more ways than one. A core instance of these changes was a 25% reduction of Tax Deduction at Source (TDS) rates for specific non-salaried payments. The reduction in TDS was applicable for particular types of transactions, such as payment for brokerage, commission, dividend, rent, interest, professional fees, and contractual obligations, etc. The measures thus mentioned were to be followed throughout the financial year of 2020-21.

Certain addenda were specified in order to highlight situations wherein the reduced TDS rates would not be applicable. This included instances where an inability to furnish PAN or Aadhaar card results in a higher rate of tax deductions.

Under the special economic revival package, the deadline for income-tax filing was also extended to accommodate financial liabilities and delays arising due to the commercial disruption in the wake of the pandemic.

For the financial year of 2019-20, the due date of filing was extended from the previously established 31st December to 31st January 2020, specifically for audited companies. For non-audit and individual cases, the deadline continued to be maintained at 31st December.

The deadline for submitting tax audit reports on behalf of companies was extended all the way to 31st of December 2020, for the financial year of 2019-20.

Taxation and Other Laws Ordinance of 2020

Several other instances of tax exemptions as well as the extension of deadlines that were previously ironclad under existing tax policies were ushered into force through the Taxation and Other Laws Ordinance of 2020. The deadline for purposes pertaining to filing appeals, replies, or applications along with any other form of documentation, such as reports, return statements or the submission of any form of record was extended from the previously admonished date of 30th June 2020 to 31st March 2021. Certain modifications pertaining to the relatively recent Vivad se Vishwas Scheme for Direct Tax Act unveiled in 2020 were also specified under the Taxation and Other Laws Ordinance of 2020.

Introduced with the core objective of putting an end to tax filings that were pending in a specific financial year due to various forms of dispute, the Vivad se Vishwas Scheme for direct tax was aimed at allowing stagnant tax filing cases to proceed towards closure under pre-defined conditions. These conditions include paying a proportion of the total tax or a specified amount in penalty or interest for settlement of the dispute. The Taxation and Other Laws Ordinance of 2020 contained certain terms, such as paying this additional proportion of tax, penalty or interest during dispute settlement, while also extending the deadline for payment of the disputed tax. The extension involved shifting the due date for payment of disputed tax from 30th June 2020 to 31st March 2020. The date for filing the application for dispute resolution under the Vivad se Vishwas scheme was established as being 31st December 2020.