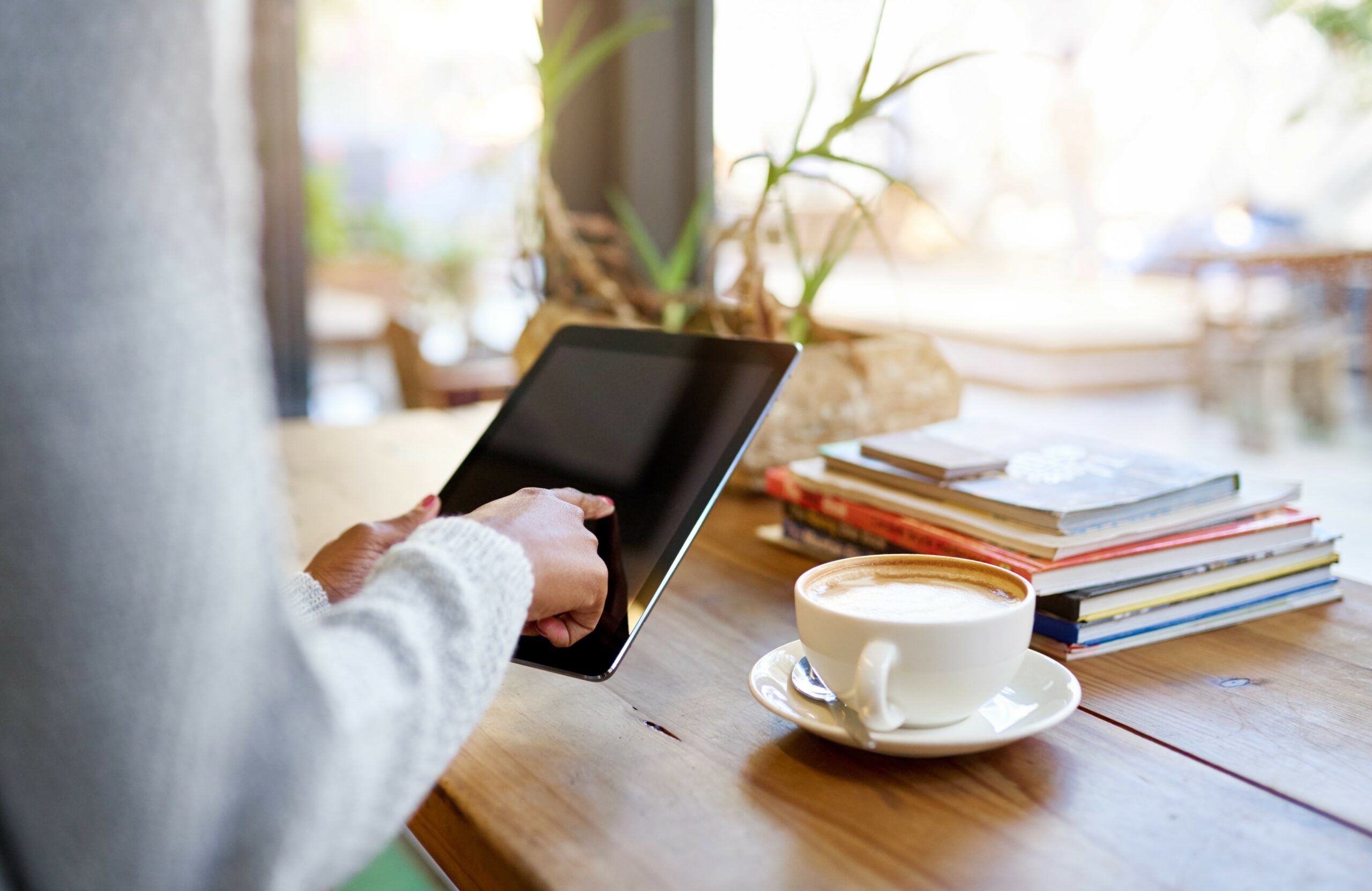 Because of this almost exponential expansion in digital services, there is an evolution in the types of business models too. With new models, there are new challenges on the taxation front. India provides these businesses with a large consumer base. Hence, source country taxation becomes important for India to get its fair share of taxes from digital transactions.

Various factors enter the picture like a physical presence, characterization, valuation of data, etc. But since businesses are now able to carry on their business in the digital market without having a Permanent Establishment (PE), allocating tax rights has become challenging and the government considers this an erosion in the tax base.

One of the measures taken by the government is the Equalization Levy introduced in the Union Budget in 2016.

What is the Equalization levy and how did it start?

So, according to Sec165 of Finance Act 2016, a person resident in India or a non-resident having a permanent establishment in India shall deduct EL at 6% on the consideration paid to the non-resident towards specified services.

It is a direct tax that is to be withheld at the time of payment to the non-resident service provider by the service recipient i.e. if you are seeking to place an online advertisement for your business on Facebook, you are the service recipient who will withhold the tax, and Facebook is the non-resident service provider who is providing you with the ad-space.

The two conditions that need to be satisfied are:

Also, the equalization levy is applicable for business or professional purposes only and not for personal purposes.

The onus of depositing the EL to the government treasury is on the person who is making the payment to the service provider.

For the service providers (e-commerce companies) on the other hand, the income on which such EL has already been deducted is considered tax-exempt in India.

The government introduced EL 2.0 in the Finance Act 2020, thus, widening the scope of the Equalization Levy.

It extends the applicability to non-resident e-commerce operators on the online sale of goods or online provision of services or a combination of both.

In this case, the threshold limit to attracting EL 2.0 is Rs. 2 crores and is charged at the rate of 2% on the amount received by the non-resident operator.

As opposed to EL1.0, here the onus of depositing the tax to the government and complying with the rules is on the non-resident e-commerce operator.

Further clarification was issued in the Finance Act 2021 which expanded the scope of the EL and brought under its purview more online activities, like:

Impacts and Issues of Equalization levy

A wide range of businesses and business models, conventional and unconventional, are now under the ambit of the Equalization levy.

Because of the wider interpretation brought on by EL 2.0, even an online payment made by a resident Indian to a non-resident e-commerce operator for an order that was placed offline/physical mode could possibly attract the levy. So, traditionally brick and mortar businesses that simply use a website for their payments might also be subject to this levy.

The compliance burden of EL 2.0 is entirely on the non-resident e-commerce operator. They have to collect and deposit the EL before the respective due dates for each quarter. Failure to do so will attract interest and penal consequences.

The EL does not form a part of the Income-tax Act 1961, so a tax credit may not be allowed under the tax treaty for the EL paid in the source country. Double Taxation Avoidance Agreements (DTAA) between India and foreign countries are usually specifically defined and do not include the EL. This results in additional costs to the operators that they will ultimately recover from customers.

If a country does not have a DTAA with India, then the non-residence e-commerce operator may be able to claim the foreign tax credit in its home country jurisdiction. If that is not possible, then again it is a sunk cost.

The operators need to file an Annual statement by June 30 for all such transactions in the preceding financial year running from April to March.

The practical challenges faced by these operators have only been made more acute because of a lack of proper guidance and clarifications. Here are a few more such challenges:

What is happening now and what might happen in the future

As of now, India gets about Rs. 4,000 crores in EL which will have to be withdrawn as a part of a global tax deal by the OECD that will come into effect by 2023-24 after some details are finalized.

The new framework has two pillars-

On November 24, 2021, the Ministry of Finance had announced that a transitional approach of a 2% Indian Equalization Levy (IEL) in e-commerce supply or services has been agreed upon with the US. This agreement follows the findings that showed that the IEL was inconsistent with principles of international taxation and discriminatory against US companies. This will be in effect until new rules and profit allocation rules come into effect in 2023-24.

Despite India being an attractive venue for business for players in all fields, the issue of taxation is holding many of them back. It is necessary to assess the ramifications of the wide EL 2.0 and gauge whether it is pushing out businesses or not since it would increase the operator’s cost of doing business in India. Not being able to claim credit is rubbing salt into their metaphorical wound.

It will take careful deliberation of the Finance acts, the EL in particular, to understand what taxes to pay if you run a non-resident e-commerce business in India. You may also need to understand the Foreign Tax Credit to see if you are eligible for any credit. It is advisable to take the help of a CFO consultancy service to do so.

Tags: CFO consultancy service, Equalization Levy
Previous Post Tax Relief on income from FRA
Next Post Are you a business holding crypto assets? Here is how to conform to the American and Indian frameworks while disclosing them.