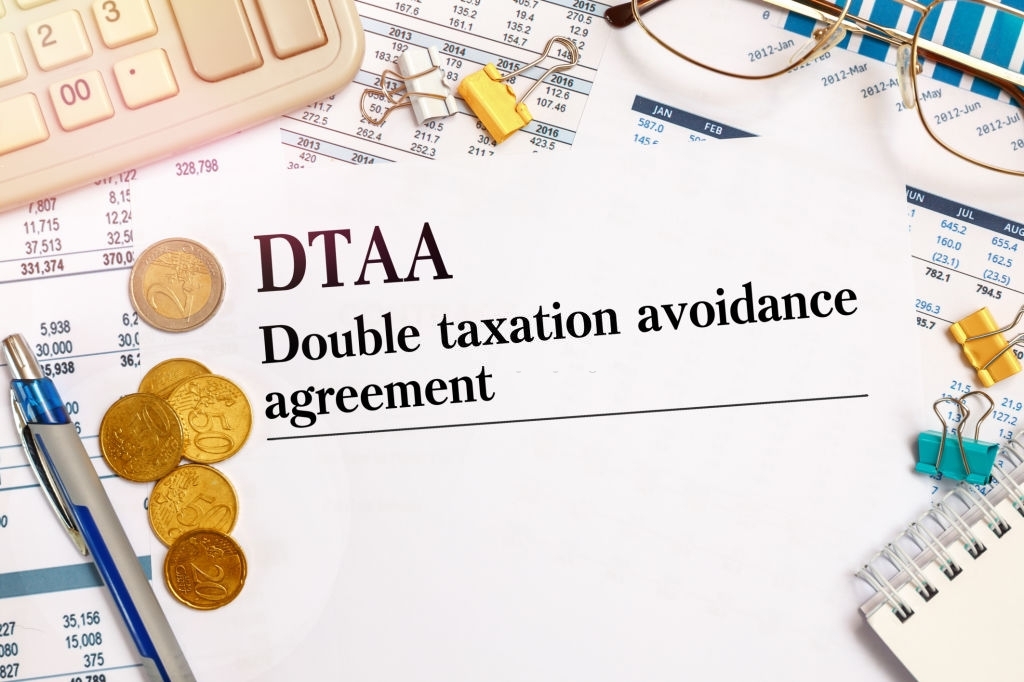 Money Heist on Netflix is all the rage these days especially since its finale has aired. For those who are not aware, it’s about a group of robbers who take over mints and banks and try to escape conviction. Can a person who has committed a crime to be convicted of the same offense twice?

Double Jeopardy is comparable to Double Taxation. Getting an income is not a crime and paying taxes is not a punishment, so the comparison is quite a stretch. But, the core tenet remains the same.

Let’s look at how Double Taxation affects an individual.

Consider you are a citizen of Country A working in Country B. You earn $50,000 in country B. The income tax rate that applies to you is 20%. So you have to pay a tax of $10,000, which by itself is a significant amount. Since you are a citizen of Country A, you have to pay the income tax of your country as well. That could be an additional 20%. That is $10,000 more. Ultimately, you are foregoing a total amount of $20,000. What remains with you is $30,000. You are being taxed twice on the same income. Doesn’t really sound fair, does it?

What is the solution to the problem of Double Taxation?

Luckily, the governments of various countries have acknowledged this issue. Bilateral treaties called Double Taxation Avoidance Agreements are signed between two countries to help the common man. They prevent the same income from being taxed twice.

The Government of India has paid heed to the fact that the Indian diaspora is well-spread throughout the world. It has one of the largest numbers of DTAAs with countries all over the globe. The treaties have been signed with countries like Australia, Botswana, Canada, Denmark, the USA, and 80 others. It increases trust and economic cooperation between the countries involved. The citizens and economies of both the countries involved in the treaty benefit from the DTAA. The taxpayer is happy because he is not taxed twice. The government is happy because fewer people are evading the taxes. Win-Win!

The country where the income is earned is called the Source country. The country where the person holds citizenship is called the Residence country. The taxpayer is provided relief from double taxation in multiple ways – through taxation only in the source or resident country, or a lower rate of tax in the source country, or finally taking the credit of taxes paid to source country on the tax return filed in the residence country. So, the citizens get DTAA benefits by means of Foreign Tax Credit, lower tax rates, or being taxed in only one country.

A peek into India – USA DTAA

In India, the DTAA applies to Income Tax and surcharge.

What is Tax Relief and how does it help the taxpayer

Tax relief, depending on the treaty, can be provided in the form of deductions, exemptions, or credit. It entirely depends on the countries involved and how they would like to mutually deal with it.

Article 25 of the DTAA between India and the US elaborates on Relief from Double Taxation.

So let’s say the US resident earns INR 50,000 from India. The tax rate that applies to him is 10%. That means he has to pay a tax of INR 5,000. This could be paid by him or withheld by his employer as TDS. Regardless of whether it is paid by him directly, or is withheld at the source, he would be eligible for credit that is equivalent to INR 5,000 in the US. However, the credit may be limited to the actual amount of tax he will owe in his resident country.

Company ABC, which is a US company, owns 10% of the voting stock of company PQR in India. When PQR is giving out dividends, the dividend will be taxed in India. The amount taxed in India can be claimed as credit by ABC in the US.

It is important to note that being a citizen is not essential; he could be just a resident because taxation in India is not based on citizenship. Also, the income needs to be considered taxable as per the provisions in the treaty. If the income is earned by means not mentioned in the treaty, yet it is still taxed, then a credit/deduction will not be available in India.

If a Mr. Kapoor earns $5,000 in the US, he would have to pay a tax of, say $500. The credit or deduction that he receives in India will be equivalent to $500, however, it may be reduced if the tax in India is less than the total tax paid in the US. If the tax in India amounts only to an equivalent of $450, then the remaining $50 is not refundable or redeemable elsewhere. It will be a sunk cost.

Situations not covered under Article 25

If you are a US citizen or Green cardholder who used to work in a US company, has now retired, is living in India, but drawing a pension from the US company, what then? Then you will be taxed only in India. There is no credit involved here since the income would not come under taxable income in the US.

There exist multiple other scenarios that may not be covered under Article 25 of the India-US DTAA. A key component of this is to determine the residency status of the individual or the company involved. A lot of technicalities and legalities need to be considered and clarified in order to make sure the Tax Relief is applicable to you or your company. It could lead to significant savings that if done with the help of professionals who know exactly what to look for, and when and where to look for it.