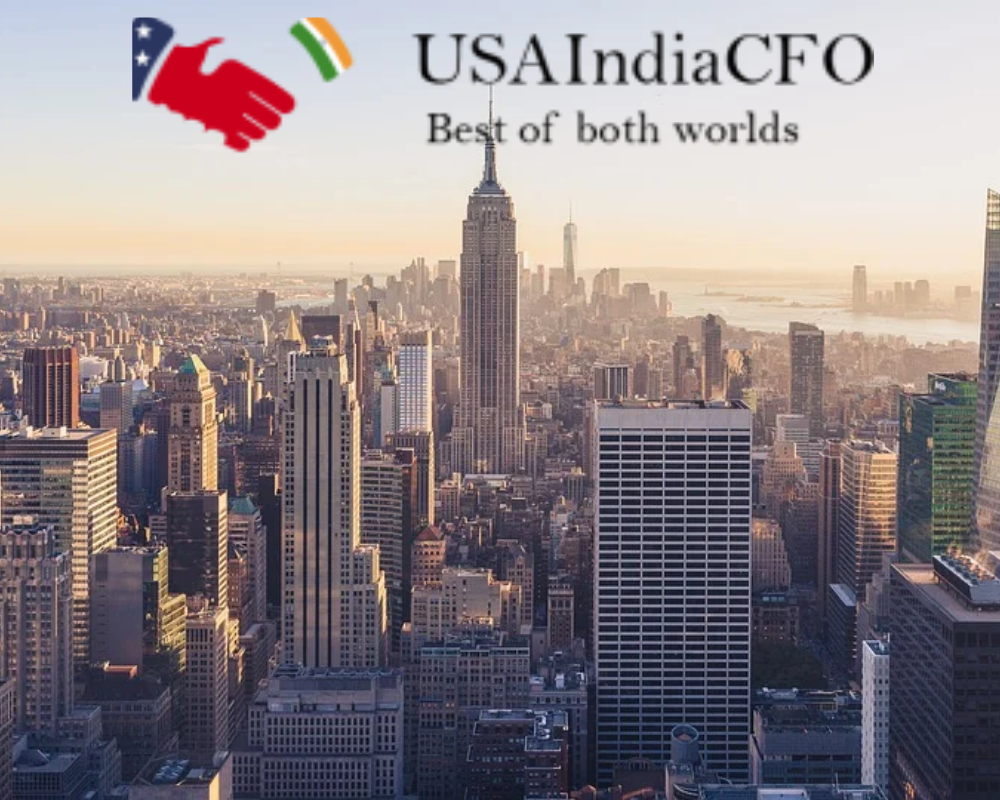 Corporation is a limited liability company and it does not matter what tax status the company’s shareholders have chosen, as its legal structure is identical in 2 sub-forms: C Corp and S Corp. The default, when consolidating a company in the US, is C Corp, which like a company in India is subject to double taxation: both at the company level and when withdrawing dividends from it.

S Corp, on the other hand, is transparent for tax purposes and therefore only its shareholders are taxed at the individual level. Choosing S Corp status must meet a number of requirements, the main ones being that all shareholders are U.S. citizens or permanent residents and that their number does not exceed 99.

Thus, this structure is particularly suitable for small businesses, whose shareholders are U.S. or permanent residents of the U.S. and do not predict, whose shares are held by many shareholders. Due to the basic requirements of association in the form of S Corp, presented above, it is likely that most Indian entrepreneurs do not meet the requirements unique to this building.

Companies whose founders are not American and whose center of activity is outside the United States usually chooses to incorporate in the State of Delaware or the State of Nevada.  The founders of their American Companies and center of their operations in the US, choosing mostly to unite the country which is in the center of their operations, although Delaware and Nevada are also used popular countries to associate these cases as well.

Why do so many companies choose to incorporate precisely in Delaware?