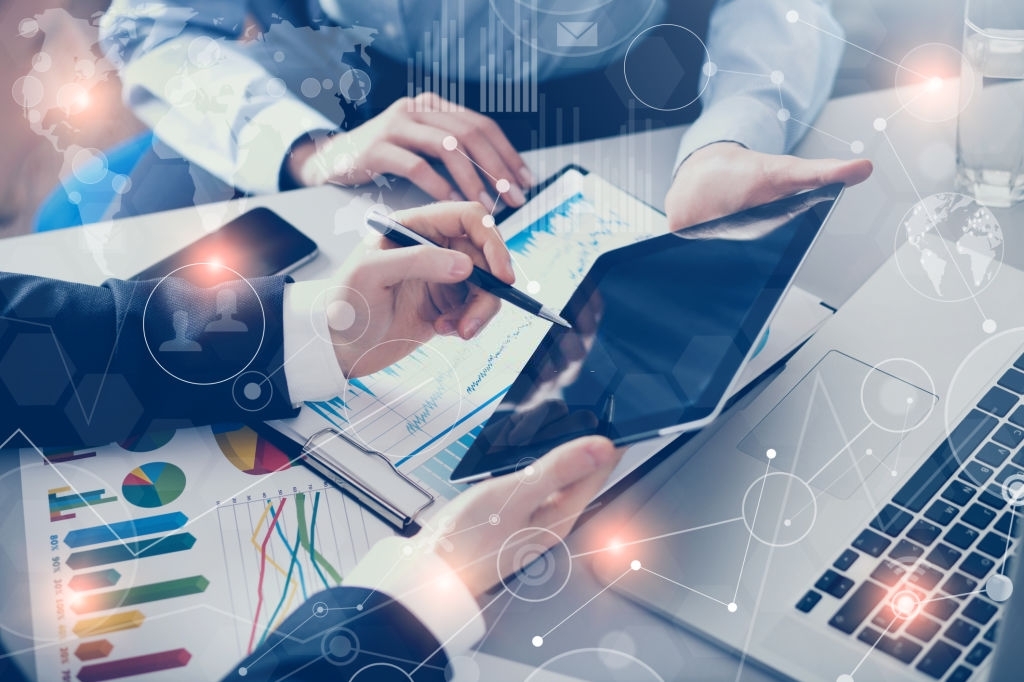 Introduction to audit system in India

In layman’s terms, an audit is defined as an official inspection of the organization’s accounts conducted by an external independent auditor under Government regulations. The audit system in India is regulated and governed through the laws, The Companies Act, 2013, is the core regulatory law that highlights the essential processes for conducting an audit for companies that functions under the Indian borders.

For US-based promoters willing to invest in companies situated in India, it needs to understand the audit requirements before incorporation business in India. Audit infuses credibility to the accounting system by ensuring true and fair representation of financial statements. In an audit process, the company’s financial statements are checked including their balance sheet, profit and loss account, cash flow statement, and notes to account. This inspection of books of accounts needs to be independent, unbiased, accurate, precise, and not misleading.

There are mainly two types of audits in India:

Tax audit is a verification and inspection of accounts of the taxpayer to ensure its compliance in adherence to Indian Income Tax Law. It is an audit required under Section 44AB of India’s Income Tax Act, 1961. To understand Section 44AB of the Indian Income Tax Act, we must understand that the definition of the word ‘person’ which is too wide as per the Indian Income Tax Act and it includes an individual, partnership firm, LLP, cooperative society, or any other artificial person. For the purpose of Section 44AB, persons (individual, partnership firms, LLP, Companies, or any other artificial person) are classified into two categories: The person carrying out profession and the person carrying out business. hence, we will discuss the tax audit applicability for persons carrying out the business. As per Section 44AB of Income Tax Act, 1961 any person having turnover or gross receipts of more than INR 10 million in the previous fiscal year are applicable for a mandatory tax audit. The tax audit report in general needs to be furnished by September 30 after the end of the previous financial year.

A company Audit is an audit required as per the Companies Act, 2013. It is mandatory for all the companies of India to conduct company audits, irrespective of Private Limited companies or Public Limited companies. Company audit is compulsory for a listed company as well as an unlisted company in India. As per the law, all companies in India including foreign entities with US-based promoters are required to have their annual accounts audited for each financial year. In short, every company established under the Companies Act, 2013 is required to conduct a company audit annually. The auditors are required to follow practices that are mentioned in the Company Auditor’s Report Order (CARO), 2016. As per CARO, the auditors need to inspect and report on various aspects of the company including fixed assets, inventories, internal audit standards, internal controls, statutory dues, and many more.

Appointment of Auditor for Company Audit

Who can conduct a Company Audit?

Any Chartered accountant or a chartered accountancy firm is qualified to be appointed as auditors for the company. As per the Companies Act,2013, the following individuals or firms do not qualify for conducting audits:

As per the Company Auditor’s Report Order (CARO), the auditor is required to report on various aspects of the company including fixed assets, inventories, internal audit standards, internal controls, statutory dues, and many more. The auditing standards in these audits are to be followed as per the Institute of Chartered Accountants of India (ICAI). The audit report is to be submitted to the members (shareholders) of the company.

Foreign entities in India, similar to the organizations based in India are obliged to follow two different types of auditing systems. The first is a statutory audit and the second one is the internal audit. The internal audit focuses on risk management and implementation of stringent internal controls while the statutory audit is the audit required as per Indian statutes. The internal audit can enhance the capability of a company for building value by enabling management personnel to take financial decisions and govern the internal control system of the company. Hence, even though in the criteria where Internal audit is not compulsory, companies or any other forms of business can voluntarily conduct Internal audits to strengthen their Internal Control System.

Tags: 2013, Audit requirements, Companies Act, Companies Act 2013, Indian Accounting Standards, Internal Audit, Statutory Audit
Previous Post How Can I Claim Tax Credit on My Foreign Income as an Indian Resident?
Next Post Exploring FEMA rules and FERA rules for repatriation of money in India from US