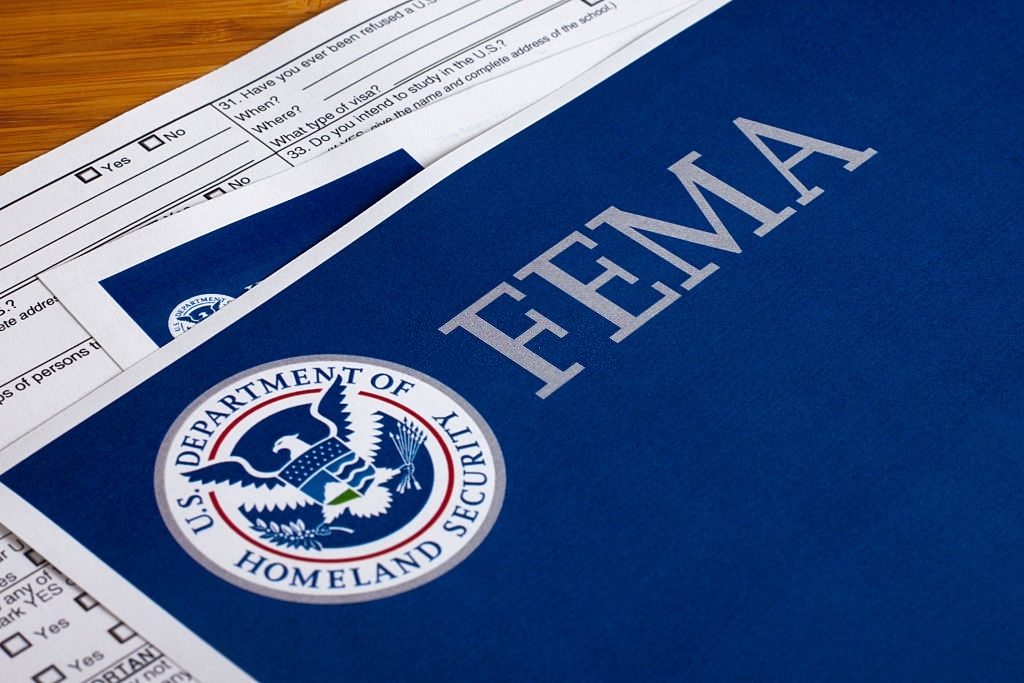 Introduction to the repatriation of funds

For any Non-Resident Indian, the transfer of funds from the foreign currency to Indian Rupees or vice-versa is a necessity. For this transfer, NRIs need to follow certain guidelines under the Foreign Exchange Management Act, 1999 in order to complete the repatriation of funds.

As an NRI, you cannot open or continue a saving account in India as per the FEMA guidelines, so you need to open a Non-Resident Ordinary (NRO), Non-Resident External (NRE), or FCNR-B account in India. The funds that go into the NRO accounts are the funds that are earned in India, while the income earned outside of the country borders are saved and transferred into the NRE accounts. Thus, the transfer of Indian Rupees from NRO (any Rupee Checking Account) or Indian or foreign currencies deposit in NRO or FCNR Deposit or transfer funds in the foreign account from an NRE is termed as repatriation of funds. In layman’s terms, repatriation of funds involves the transfer of assets or money freely across nations with foreign currency conversion.

The funds that are to be transferred need to satisfy certain regulations to be considered as repatriable income. The satisfaction of these rules qualifies them as income that can be repatriated. These income sources are classified into different categories for assorting them easily:

FEMA rules or FERA rules governing repatriation from the U.S. to India

As per the income type, the Indian government has set certain limits for the repatriation to take place under the Foreign Exchange Regulation Act or FERA. The following table shows what and how much an NRI can repatriate:

As per the source of income mentioned in the table, various FEMA rules, laws, and regulations govern the transfer of money from and to these accounts. These guidelines are applicable for the repatriation of money in India from the U.S.

The NRE account is a rupee account maintained within a bank. Funds in this account usually include salary, investments, interest, profits, or other proprietary deposits. Moveable assets such as securities and cash can also be deposited in NRE accounts. The money from an NRE account is freely repatriable. Also, the interest credited to these accounts has tax exemptions. These accounts can be opened with the funds remitted from the U.S. or overseas or generated in India.

For a bona-fide transaction in rupees, NRIs can opt for opening an NRO account. The funds in these accounts include the money earned in the United States or overseas and then transferred to India. These funds in general are non-repatriable. However, they can be remitted abroad subject to certain limitations and conditions prescribed by RBI directives. The balance of the NRO account is to be used only for payments within the country’s borders in INR.

Deposit accounts opened by Non-Resident Indians in term periods of 1 to 5 years are FCNR accounts. These accounts can store the money in foreign currency. These deposits are in general freely convertible foreign currencies. As per the regulations, only NRIs are allowed to be joint holders of an FCNR (B) account.

As per the Foreign Exchange Management Act-1999, Non-Resident Indians are allowed to invest in India. These investments can be either repatriable or non-repatriable transactions. The different options for NRI’s investment in India include Mutual funds, Direct Equity, Real Estate, Bonds and Non-Convertible Debentures (NCDs), Government securities, Certificates of Deposits, and National Pension Schemes.

Acquisition and transfer of immovable properties

There are FEMA rules implied for the repatriation of money in terms of immovable assets. These rules govern the purchase and sales of commercial as well as residential properties within the country’s borders. As per the laws, a Non-Resident Indian or any Person of Indian Origin (PIO) (that excludes persons from some countries) are allowed to purchase all kinds of real estate that deals in resident and commerce in India. However, there are certain exceptions where NRIs are not allowed to purchase. These exceptions include agricultural land, plantation, and Farmhouses.

These regulations are governed under the Notification FEMA No. 21/2000-RB of May 3, 2000, and amended from time to time. The act also includes certain conditions for the acquisition and transfer of immovable assets:

Repatriation of current and immovable assets

The transfer of funds from the U.S. to India is allowed for the money received through rent from a building owned inside the United States borders or borders outside of the Indian continent. Any Non-Resident Indian can send money back to India on repatriable assets in a foreign country. However, the restrictions are levied on immovable assets such as property and land for repatriation. Since the Non-Resident Indian can only repatriate funds on the originally invested foreign money, the immovable properties are not included in the repatriation of funds under the FEMA/ FERA. As there are no profits from any ROI from investments under these immovable properties, they are not to be included for repatriation from the U.S. to India.

Before any remittance of funds in the United States, NRIs must file taxation and follow the tax rules in the U.S. Also, there are income tax implications in India for the repatriation of funds from the U.S. to India.

Repatriation for students under the laws of FEMA and FERA differs from repatriation for other individuals. The students studying in the United States that have traveled from India are treated as Non-Resident Indians (NRIs). These students are eligible to receive remittances from India as per the Liberalized Remittance Scheme. According to this scheme, Indian students who are Non-Residents can receive a maximum of USD 1 million or 10 lacs per year from their NROs or NREs or any profits earned from real estate properties. The students are also allowed to receive money as per the limits described in the Liberalized Remittance Scheme for their studies. However, for the transfer to occur, the amount should be demanded by the university in the United States.

The students under this scheme are also eligible to receive money under the FEMA laws. The educational and other loans are also available to them, availed as Indian residents.

In conclusion, any Non-resident Indian is allowed to transfer funds from the United States to India under FEMA laws. The repatriation of money for any cross-border transaction is possible for Non-Resident Indians if they have NRE, NRO, or FCNR bank accounts. The current income earned in any year can be repatriated cumulatively as per the regulations. The funds can be transferred or repatriated from the NRE account without any limit. The balance in the NRO account must have legitimate dues receivable in India and should not be borrowed from another NRO account or person. The sale of up to two residential properties can be repatriated. Finally, the repatriation of funds for immovable assets is also allowed subject to certain conditions.