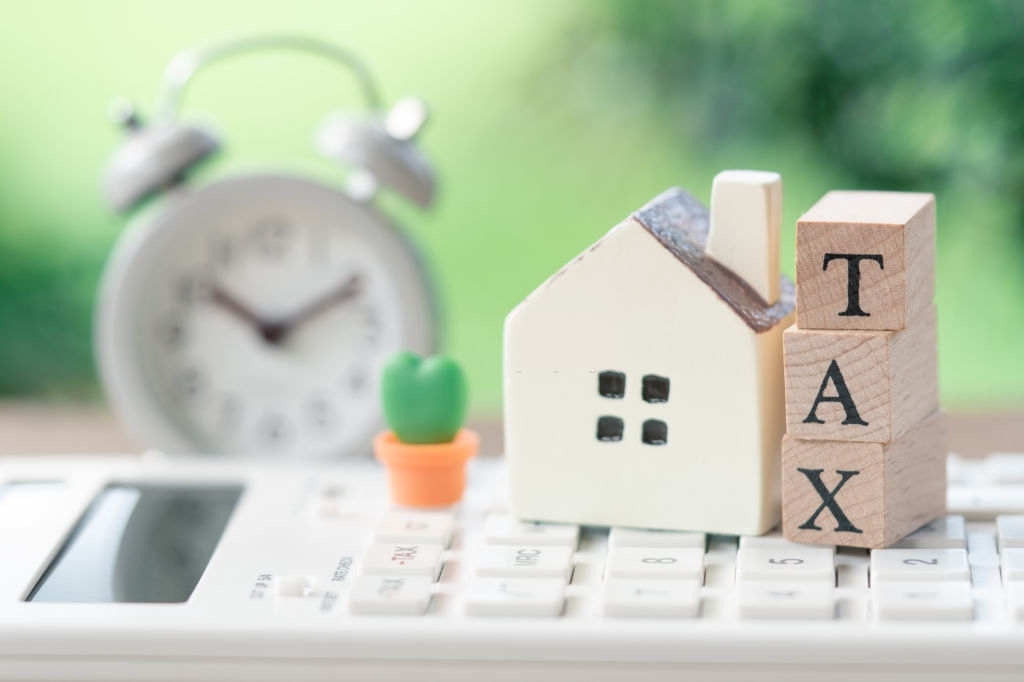 Indian businesses in the modern economy are powerful sources of foreign income into the country, owing to the global proliferation of supply chains that is a part of current trends. For such businesses, a foreign tax credit is a fundamental aspect of their financial existence. A foreign tax credit is a non-refundable form of income tax that is paid in a foreign country where a business generates its earnings.

In June 2016, the Central Board of Direct Taxes notified Rule 128 describing the process for claiming Foreign Tax Credit. The provisions relating to claiming tax credit on foreign income by an Indian resident are provided in the Income Tax Rules, 1962. The said rule came into effect on April 1, 2017.

A core aspect of understanding foreign tax credit is the DTAA or the Double Taxation Avoidance Agreement. If your business plies its trade in a country that has entered into a DTAA with your native country, you can claim tax credits in the country where you live if you have paid taxes in any one of them. The Foreign Tax Credit is mentioned in Sections 90 and 91 of the Income Tax Act of India.

However, the DTAA is not the only aspect to keep in mind when it comes to understanding and filing for foreign tax credit claims.

Provided that in a case where income on which foreign tax has been paid or deducted for more than one year, credit of foreign tax shall be allowed across those years in the same proportion in which the income is offered to tax or assessed to tax in India. In other, simpler terms, the amount of foreign tax a company pays over the years is proportionate to the credit that the corporate entity can claim in its native country.

E.g., Mr. Mohan, a resident of India, has earned income of Rs. 1 crore in a foreign country in Financial Year 2019-20 and has paid taxes of Rs. 5 Lacs on that earned income in the said financial year. In this case, Mr. Mohan will be allowed credit for the amount of Rs. 5 Lacs paid by him as tax in a foreign country. If the said income of Rs. 1 crore is assessed to tax or offered to tax in India during the Financial year 2020-21, then Mr. Mohan will get Foreign Tax Credit in the Financial Year 2020-21.

(a) With respect to a country or specified territory outside India with which India has entered into an agreement for the relief or avoidance of double taxation of income in terms of section 90 or section 90A, the tax covered under the said agreement;

UNDER WHICH CIRCUMSTANCES IS FOREIGN TAX CREDIT AVAILABLE

Foreign Tax Credit can be availed to adjust against tax, surcharge & cess payable under the Act. In other words, a foreign tax credit can be claimed on additional overheads experienced during the export of goods, as well as additional government taxes levied upon goods/services during certain specific geopolitical circumstances.

Foreign Tax Credit cannot be utilized for paying any fee, interest, or penalty levied under the provisions of the Income Tax Act, 1961.

(i) Provided by the government official, or

(ii) The person in charge of the tax deduction, or

(iii) Assessee signed: In this scenario, it should be followed with,

(a) If the assessee pays the tax, an acknowledgment of challan, bank counterfoil, or online payment is required as proof of payment.

(b) In the case of a deduction, TDS evidence.

For the purpose of an arrangement referred to in Sections 90 and 90A of the Income Tax Act, 1961, an assessee who is a resident of India must apply for a certificate of residence in Form 10FA.

On receipt of the application and satisfaction of parameters in this regard, the Assessing Officer shall issue a certificate of residency in Form No. 10FB to the assessee who is a resident of India.

If you want to avail of Foreign Tax Credit, you cannot overlook the submission of Form 67. A failure to submit Form 67 can result in an inability to avail foreign tax credit refund.

File your Form 67 on or before the regular due date for filing your tax returns to ensure a smooth process as well as compliance with core guidelines and timelines. The preceding year’s assessment period ends on July 31st.

Challenges in the Legislation i.e., Rule 128

Even though the assessee has the opportunity to claim Foreign Tax Credit within six months of a dispute settled, the proviso to Rule 4 does not cover those circumstances where the assessment has already been completed before the issue is settled in an overseas jurisdiction. To ensure that Foreign Tax Credit is not lost in circumstances when the dispute in a foreign jurisdiction is concluded later than the orders granted by AO, an explicit provision similar to that of 154/155 for giving effect to prior years’ orders must be incorporated.

Rule 5 proposes calculating Foreign Tax Credit for each source of income from a specific country separately and then aggregating the results. There may be instances where income earned in a foreign jurisdiction is categorized under a different heading than that of the Indian IT Act. Furthermore, there will be inconsistencies between the methods of taxation used in abroad territories and those used in India for certain types of income, which could complicate the calculation of the Foreign Tax Credit.

When a return has a loss under both the standard and MAT provisions, it appears that no credit will be available under FTC guidelines. Hence, there is no point in filing Form 67 and claiming Foreign Tax Credit when it comes to filing returns. However, because additions were made at the time of assessment/reassessment to convert losses into taxable income, there is no provision for the assessee to claim Foreign Tax Credit by presenting the required papers or requesting the AO to allow FTC at that time anew.

Foreign Tax Credit is becoming a more crucial and pivotal determinant factor in arriving at group tax rates in business operations existing in India and foreign countries. The guidelines noted are a significant step to providing certainty on the overseas tax credit eligibility, especially as Indian corporations go global by increasing their economic presence across borders. While the new rules provide a ray of hope for corporations to accurately estimate their global tax liability, there is a firm belief that difficulties left unaddressed by the new rules, as well as those that arise as a result of them, will be resolved in due course by required amendments, ensuring better visibility of tax responsibility on global activities.