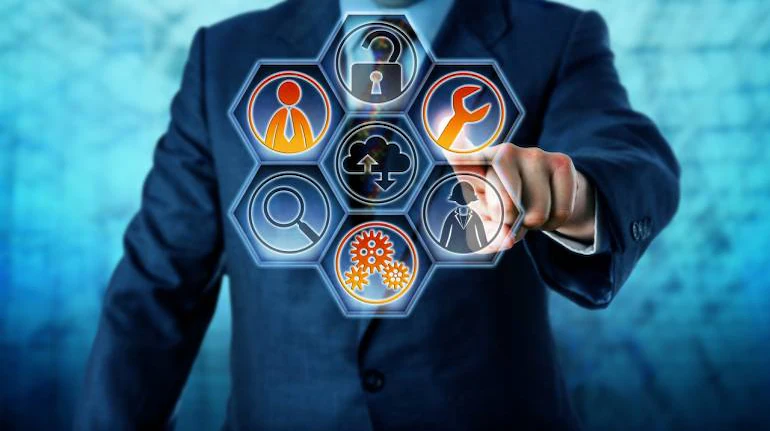 Simply put, asset monetisation is converting your asset into cash either through outright sale or by lease.  But the term now has taken a new significance in the context of public assets and how these are monetised.  After World War II, countries had to quickly build up infrastructure and in the absence of willingness and ability of the private sector, creation of such assets had to be funded by the State.  A cost-benefit analysis was never the criteria for projects such as utilities, public transport, etc. which were considered essential for the overall development of the economy.  Consequently, these public sector enterprises found themselves unable to upgrade their capacities and in some cases even maintain them properly.

The private sector, in the meantime, found itself being able to compete with the State in setting up infrastructure projects. Governments thus started getting out of the business of running businesses and allowing the private sector into the infrastructure space. The Thatcher government of the UK was the first to privatise public sector enterprises with disinvestments in British Aerospace (1977), Cable & Wireless, etc.  This was followed by the outright sale of utilities such as British Telecom in 1984, followed by British Gas, British Airports Authority, and the water companies in 1989. The sale of the British Airport Authority in 1987 prompted similar privatisation of airports in Australia, France, Germany, India, Mexico, the Netherlands, New Zealand, South Africa, etc. It will be interesting to note that most of the companies earlier set up by the private sector were subsequently nationalised and then privatised, much as in India where the privatisation of public sector banks followed the nationalization of private banks in 1969.  More importantly, most of these disinvestments were induced by the need to raise funds to ‘make both ends meet – the fiscal deficit!

A very successful method used by India of asset monetisation or asset recycling (as it is known internationally) was to lease out assets, especially roads, and use the proceeds to invest in other infrastructure projects. Roads built by the National Highways Authority of India were given to private entrepreneurs on a toll-operate-transfer (TOT) basis under Public-Private Partnership (PPP). Australia pioneered this method of asset recycling followed by the United States of America and others. Six airports were also leased under the PPP model in 2019 for a concession period of 50 years after which these airports will be returned to the Airports Authority of India.

NMP guidelines announced in August 2021 by National Institution for Transforming India (NITI Aayog) broadly follow the Australian model of asset recycling. To bridge the existing infrastructure gaps and cater to its future potential and needs, the Government of India (GoI) released the National Infrastructure Pipeline (‘NIP’), detailing the infrastructure vision for the country in December 2019. This envisages infrastructure investment of Rs.111 lakh crore over a five-year period, from FY 2020 to FY 2025. The NMP is dovetailed to the NIP over the remaining four years.The NIP investments would be financed through budgetary resources (both Central and State Governments), and private or extra-budgetary resources (financing by banks, bonds, PSU accruals, equity, etc. and infrastructure NBFCs). The gap in these investments, estimated to be 15-17% would be met through innovative and alternative financing which includes financial assistance from the National Bank for Financing Infrastructure and Development (yet to be operationalized) and through NMP. As per NIP, asset recycling and monetization mechanism may finance around 5-6% of the aggregate CAPEX under NIP.

As per the NMP guidelines: “The strategic objective of Asset Monetisation program is to unlock the value of investments in public sector assets by tapping private sector capital and efficiencies. Which can thereafter be leveraged for augmentation/ greenfield infrastructure creation.”

The NMP document states that “Asset Monetisation, as envisaged here, entails a limited period license/lease of an asset, owned by the government or a public authority, to a private sector entity for an upfront or periodic consideration.”It also adds in a footnote that “Sale i.e. transfer of legal ownership of assets is only envisaged in cases such as disinvestment of stake, etc.”

The Need and Objectives of NMP

The core objective of the NMP is the provision of ‘visibility’ pertaining to the volume of assets that are to be monetized, thereby shedding light on the potential value that can be unlocked. Another fundamental need that the NMP serves is as a medium-term roadmap of private sector investors and public sponsors as far as gauging their preparedness and potential for financing opportunities for assets are concerned.

Key Objectives of NMP are:

The NMP does not include assets owned by States which do have considerable assets with potential for asset monetization. The NMP is also expected to serve States as a guidebook as far as evolving a common framework for monetization of core infrastructure assets is concerned.

States have been offered financial assistance in the form of 50-year interest-free loans. To encourage States to monetise their assets, an additional incentive of 33% of realised value of monetised or disinvested assets will be paid to the State Government or the PSE shedding off its asset.  This is subject to the condition that the proceeds received will be used only for capital expenditure.

Impact of NMP on the Economy of India

The successful implementation of the NMP would immediately reduce the financial pressure on the Government – both the Centre and the individual States –for raising budgetary resources for CAPEX.  The proceeds of the scheme would be used to augment greenfield infrastructure projects, both existing and new, which would generate employment opportunities and setting up of ancillary industries by the small and medium industries sector.

With the modernisation of airports, railway stations, ports, etc., the need for the latest technological products would give a fillip to new industries.  Certain new activities would also be generated to take care of innovations to maintain high standards of maintenance of these leased assets.  The birth of ride-hailing services such as Uber, Ola, etc. are opportunities that resulted from the failure of public transportation. Privatization and modernisation of many sectors gave rise to unique services like outsourced housekeeping, cleaning, and maintenance, etc.

The investments by the private sector into these pipeline assets would be financed through instruments like Investment Infrastructure Trusts (InvITs) and Real Estate Investment Trusts (REITs).  Being akin to mutual funds, these have found favor with not only retail investors and high net worth individuals, but also institutional and non-institutional investors.  Certain tax breaks offered to these instruments have enhanced their investment appeal.