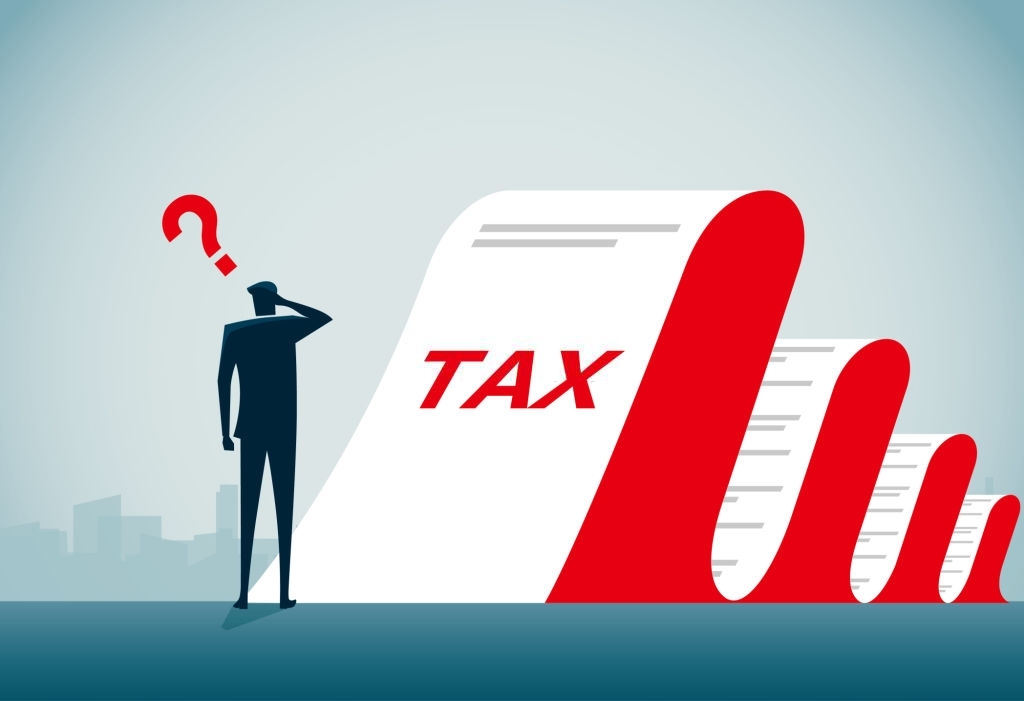 What is Retrospective Taxation – Examining the Concept

Black’s Law Dictionary defines a retroactive law as a law “that looks backward or contemplates the past, affecting acts or facts that existed before the act came into effect.” Retrospective taxation enables a government to tax certain deals, products, or transactions that took place before the law was passed.

Though counter-intuitive, retrospective taxation has been resorted to by many countries including India to rectify the inconsistencies and ambiguities of the tax laws in the early years of taxation.  Another popular reason has been to give effect to or to undo judgments given by courts. Such laws have been enacted more by way of amendments to the existing statute.  Incidentally, the first instance of income tax levied in India in 1860 was to retrospectively recover the expenses of an extra regiment sent to India.

It is not as if these retrospective changes were not challenged.  The first of such challenges involved an amendment in 1951 seeking to impose a duty on manufactured tobacco [the Chhotabhai Jethabhai Patel v. Union of India case] which was made effective from the date of introduction of the bill and not from the date the bill became law.  The Supreme Court held that the legislature which had powers to enact laws had also the right power to do so retrospectively.

The Income Tax Act provided for a tax exemption for newly set up industrial units based on the capital employed.  Rules for calculating the quantum of capital employed were also prescribed which excluded long-term liabilities from the computation. This rule was struck down by various High Courts on the ground that it went against the grain of the parent Act i.e., the Finance Act 1980. An amendment was therefore made to the parent statute incorporating the rule for computation of capital employed retrospectively from 1972.  This amendment was challenged in 1983 in the case of Lohia Machines Ltd. and Another vs. Union of India, in the Supreme Court.  The majority judgment of the Court held that the rules were valid on the ground that the definition of ‘capital employed’ prescribed under the rules would prevail over any other understanding of the phrase and that the amendment was merely clarificatory in nature.

Many countries like Germany, Italy, Netherlands, UK, US, among others have laws to retrospectively tax transactions. For instance, in the UK, the Labour government flirted with the idea of retrospective legislation as a part of a grander scheme to tackle tax avoidance, specifically on employment income. The initial consideration of retrospective taxation as an instrument to curb unlawful schemes for tax avoidance occurred in December of 2004 in the United Kingdom. After eight years, the Labour government introduced Section 58 of the Finance Act 2008 which made specific schemes unlawful retrospectively for as long as they have existed.

The USA is no stranger to retrospective (or retroactive as it is referred to under the US constitution) taxes either. One example of this in action is the instance when the IRS (Internal Revenue Service) changed its rules pertaining to the deduction of interest by a company in cases where foreign income was involved, in the year 1993. The rules were retroactively made applicable to any instances that occurred since the year 1984, which forced companies to re-file returns over the course of the last 10 years since the implementation of the rules. Retrospective taxation is allowed under Section 7805(b) of the Internal Revenue Code, which posits that “The Secretary may prescribe the extent, if any, to which any ruling or regulation relating to the internal revenue laws, shall be applied without retroactive effect.”

In Australia, as in India, tax measures come into force from the date of the budget announcement much before the bill is passed.  Also, taxation measures would be applied retrospectively if the Government’s intention to bring in such measures is announced before legislating it.

What is the Amendment on Retrospective Taxation – Why was it Initiated?

The amendment in the regulatory framework of retrospective taxation is associated with the Income-Tax Act of 1961, a change that was approved by the President on the 13th of August, 2021. The amendment was made to Section 9 of the Act, removing the possibility for any form of retrospective taxation to be levied on offshore indirect transfer of Indian assets. Owing to the fact that the amendment was made in reference to the Finance Act of 2012, the repeal of the retrospective tax would apply to any and all transactions which were undertaken before 28thof May 2012, which is the date on which the Finance Bill of 2012 was approved by the President.

This effectively nullified all actions undertaken by the Government in terms of the May 2012 amendment on fulfillment of certain conditions. All amounts collected by the government will also be refunded, sans interest, to the concerned parties. These conditions include withdrawal/undertaking to withdraw all pending cases in any court regarding the tax demand.  Further, the parties are also required to undertake to not claim any cost, damages, or interest.  Draft rules for implementation of the new statute have been put out in public for feedback and discussions, the last date for which expired on the 4th of September, 2021.  It is expected that the final rules would be finalized shortly.

Background of the Amendment on Retrospective Taxation

In 2007, the Dutch affiliate of the Vodafone Group, Vodafone International Holdings B.V. (VIH) acquired 67% interest in the Indian telecom company Hutchison Essar Limited (HEL) for $11bn. The transaction was between VIH, and the holding company of HEL, Hutchison Telecommunications International Limited (HTIL) which in turn, directly and indirectly, held 67% interest in HEL.

The transaction involved only non-Indian companies (VIH, HTIL, and others) and was out of India’s tax jurisdiction. The underlying operating assets were with HEL, the Indian company. This concerned the Indian tax department and subsequently morphed into what is essentially a dispute around tax jurisdictions.

The Income Tax Department held that Vodafone should have withheld capital gains tax on the deal and issued a notice seeking ₹11,218 crores, plus ₹7,900 crores in penalties for a total of nearly ₹20,000 crores ($2.2bn). The matter was first adjudicated in the Bombay High Court which ruled that Vodafone was liable to pay. An appeal against the judgment was lodged with the Supreme Court which in 2012 reversed the Bombay HC judgment and held that the company was not liable to pay any tax.

The government, in order to nullify the judgment of the Supreme Court, introduced the Finance Bill 2012 in Parliament amending Section 9 and Section 12 of the Income Tax Act 1961 to undo the basis of the SC judgment retrospectively with effect from 1961.  The Government of India then renewed its demand for the $2.2bn capital gains tax.

Vodafone instead of challenging the retrospective taxation amendment in the Supreme Court chose to seek remedies under Bilateral Investment Treaty (BIT) through arbitration. In September 2020, a tribunal in The Hague found India’s retrospective tax bill on Vodafone in breach of the BIT between India and the Netherlands. The tribunal directed India to pay $5.47 million to the company as compensation for its legal costs.

The 2012 amendment affected 15 other transactions involving mergers and acquisitions outside India but with assets within India.  The major case was that of Cairn Energy PLC, Scotland in 2006 which transferred Indian assets to a new company Cairn India through multiple intermediaries. The Tax authorities challenged the valuation of these assets and raised a tax demand on the value determined by them to be at Rs.26,000 crore instead of Rs.2,000 crore indicated by Cairn Energy.  However, the tax demand was raised only in 2015 after the 2012 amendment was passed. Meanwhile, Cairn sold its assets to Vedanta.  The Income Tax authorities seized and sold off other assets of Cairn India to recover the tax claim. Subsequently, Cairn also used the BIT route and won an award from an international tribunal.  Following the award, they were allowed to seize Indian assets in France worth about Rs.175 crore in July this year.

To avert further damage to the country’s credibility and improve its investor-friendly reputation, the finance ministry moved the August amendment. The amendment also assures certainty of tax laws in India to foreign investors.  It is now learned that Vodafone has agreed to settle the matter as proposed by the Government of India.

How will the Amendment Impact Foreign Investment and International relations

Though India’s ranking in the World Bank’s Ease of Doing Business Rankings 2020 improved from 134 in 2013 to 63 overall, it’s ranking in contract enforcement was 163/190. The uncertainty among multinational companies regarding tax treatment in India has now been assuaged and though it may not result in any immediate rush of foreign investments, it is likely that things will improve going forward. Owing to geopolitical circumstances, many countries like the USA, etc. are reducing or withdrawing investments from China and looking towards other Asian countries like Vietnam and India for alternate destinations. With the Government of India’s infrastructure push, foreign capital has become very important for India and this amendment is likely to further improve the investment climate here.