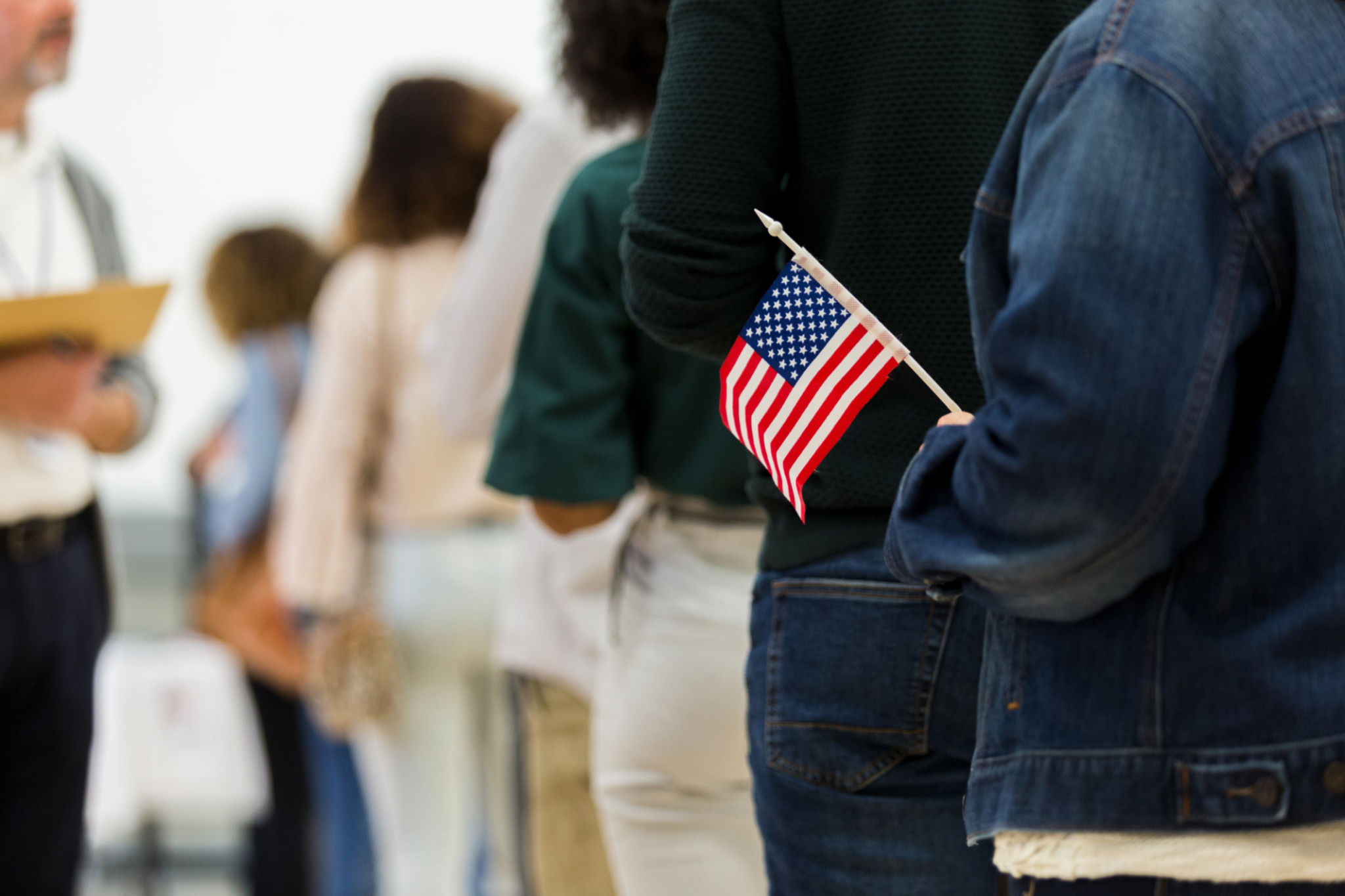 What is the Citizenship Act of 2021

One of the first aspects that the newly elected President Joe Biden focused on upon entry into office on 20th January 2021, was the transformation of the immigration system through intricate and sweeping reforms. The heart of this widespread reform is encapsulated within the newly minted US Citizenship Act of 2021, which was introduced in the House of Representatives on 18th February 2021. The Bill contains several clauses, with over five sections, each of which addresses a specific issue within the vast framework of policies and processes that immigration in US encompasses.

The Bill details several new initiatives that if implemented could revolutionize the immigration processes as we know them today. One of the fundamental aspects that the Bill addresses is the expediting of citizenship granting processes, specifically with a focus on undocumented individuals living in the US that have been paying taxes and contributing to the economy ever since they arrived. Another core focus that has been denoted within the annals of the Bill is the intention to clear the massive backlog of employment and family-based green cards, which includes the recycling of thousands of unused Visas from the period of 1992 to 2020. The Bill also plans to increase family-based immigration caps for several countries while further establishing temporary visa programs in communities where local unemployment levels are high.

Other than merely introducing changes within the immigration machinery of the US, the Bill also proposes to initiate core processes that address the root causes of the illegal migrant problem. This includes providing capital support to countries that are facing a considerable amount of gang-related violence and other civil issues. Furthermore, the Bill also proposes additional capacity to manage the integration of asylum seekers into the country. In essence, the Bill constitutes one of the most holistic overhauls of the immigration system with a focus on both refugees as well as employees/professionals. As per sources, the Bill should be passed and come into force as an Act by October 1, 2021.

Between April of 2018 and November of 2019, a total of 215,395 approved petitions detailing the clearance of foreign nationals for work by their employer in the US entered into the backlog due to lack of cap space for green cards. This resulted in the total backlog growing in proportion to a whopping 1 million 47 thousand petitions, which is on average about 137,852 approved green card petitions from employers entering into the backlog. The backlog also includes family members of employees who were until now issued green cards within the cap amount of 140,000 per year. The per-country cap of 7% for green cards issued has also resulted in the ballooning of the backlog, specifically for foreign nationals from countries like India. Being the country with one of the largest numbers of green card applicants, Indian professionals stuck in the employment-based green card backlog make up about 75% of the total, which is close to 780,579 approved petitions stuck in the system due to cap rates and other issues. Over the course of the one-year period from April 2018 to November 2019, the backlog for Indian applicants increased by around 150,000, which is one of the highest as compared to all other countries where applications come in from.

The fundamental reasons behind the backlog are legislations and policy frameworks surrounding immigration which were drafted decades ago when immigration rates into the USA were nowhere near what they are today. Some of the core legislative machinations responsible for the current backlog include the per-country cap of 7%, which specifically can be considered as the core reason why larger countries like India are populating the backlog. While countries with lower population rates are able to easily adhere to the cap and ensure minimal backlogs in green card issuance, larger countries like China and India keep seeing more and more applicants entering into the undocumented limbo of the system. Another core reason for the backlog is the annual quota for various types of employment-based green cards, which have also remained consistent for several decades since their initial enactment. It is these two core legislative dilemmas that the US Citizenship Act of 2021 and others that followed in the suit are striving to reform.

Benefits of the Citizenship Act of 2021

Of special interest, with regards to the context of US companies that employ Indian professionals, is Subtitle D of Section 3 (Reform of the Immigration Visa System) associated with the reforming of Employment-Based Immigration. According to this section, the previously issued number of 140,000 green cards for foreign nationals sponsored by US Companies as of 2020 will be more than doubled in the coming year to about 290,000. This is the number of green cards that will be awarded to companies in the US who choose to sponsor foreign nationals for permanent employment in the US within the coming year. This massive increase in the number of green cards available to be issued is a direct result of the over 150,000 unused family-based visas which will be rolled over and converted into employment visas for professionals sponsored by US companies. The Bill also considers undocumented individuals living in the US who have been waiting for a Visa for over 10 years will be liable for legal residency with immediate effect. This is especially crucial for several IT professionals who have been living in the US and contributing to US companies for several years but, due to the discrepancies in the immigration system, have been unable to secure a green card for themselves or for their immediate families. According to the estimates released by the Migration Policy Institute (MPI), about 296,000 Indians are undocumented in the US and have remained so over the course of the period of 2012-16.

Some of the other benefits that pertain to US companies when it comes to the Act are as follows:

Perceived Shortcomings of the US Citizenship Act of 2021

Even though the Bill addresses several issues pertaining to the immigration issue, several political forces are dissuaded by its lack-luster approach towards dealing with the green card backlog. This has resulted in subsequent Bills being drafted, specifically as a means to induce a more focused and potent legal shift that can solve the problem of green card backlogs once and for all. An especially significant effort in this vein is the EAGLE (Equal Access to Green Cards for Legal Employment) Act, which proposes the complete removal of any country-specific caps on employment-based green cards. Previously, the per-country employment-based green card cap was 7%, which will be phased out over a period of nine years. This would allow skilled legal immigrants, specifically those who have resided in the US since the implementation of the I-140 (sponsorship document that US employers use for sponsoring green cards for foreign nationals) and hold a labor certificate, can apply for adjustment of their status to green cards.

Another major shortcoming that US companies could face due to the Bill is a consequence of the prioritization of highest-paid workers as far as issuance of H-1B visas is concerned. Until now, most companies in the US hiring foreign workers opted for the OPT (Optional Practical Training) route where skilled workers from other countries were brought in on F-1 visa and then, after adequate trust and satisfaction in the worker was nurtured, an H1-B visa was applied for. Under the new Act, the companies will have no choice to take this route as the highest-paid workers with top qualifications flood the domestic markets, leaving start-ups and SMEs without the option for affordable labor to a larger extent.

The Bill also includes several clauses pertaining to legal ramifications for employers with regards to exploitation at the workplace. This involves increased penalties and a larger number of workplace liabilities than ever before, specifically with regards to aspects such as identity verification of employees via E-verify. Moreover, the Act grants the capacity for non-citizens/undocumented individuals to espouse the role of material witnesses whenever workplace violation cases are under process. All of these aspects contribute to the need for US companies to be on their toes and to be completely up-to-date with the new workplace violation policies to avoid major backlashes.