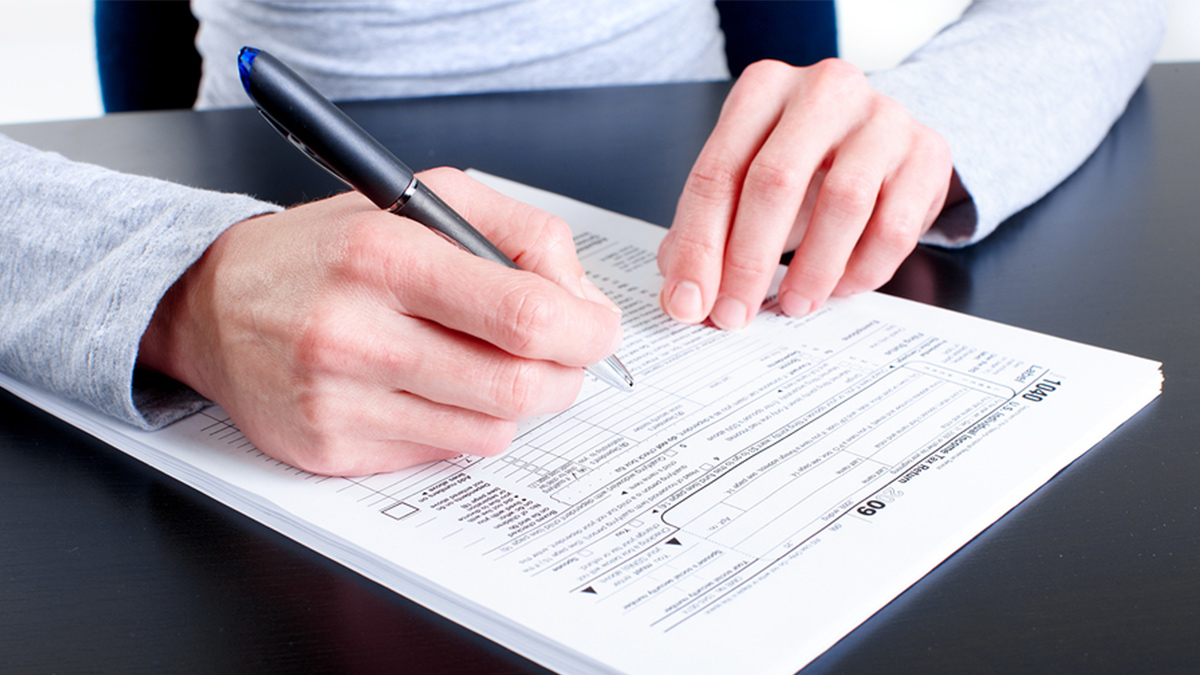 In today’s advanced world of globalization, executing business activities outside one’s own country has become easy, especially after the advancement of smart devices such as smartphones and the Internet. If a person or an entity has business outside their own country, it is very likely they would have a foreign bank account or even their financial assets in such another country.

In this report, an analysis is done on the laws and tax regulations surrounding the requirement of reporting such foreign accounts and foreign assets while filing the tax returns in the United States.

The Internal Revenue Service has created multiple forms for such reporting such as FBAR (Foreign Bank and Financial accounts report), Form 8938 (FATCA), and so on.

Persons required to report the foreign assets and accounts

A foreign person for the purpose of foreign assets and accounts reporting includes the following:

The rules relating to the reporting of such offshore assets and accounts of the Internal Revenue Service are complex. There are multiple thresholds relating to reporting these accounts and assets based on various factors such as the category of the filer, i.e., U.S. person, U.S. resident, and the category of assets that are reported.

Following are various forms required for reporting the foreign assets

FBAR requires a U.S person to report offshore bank accounts, financial accounts, retirement accounts, pension funds, and so on. However, a threshold has been defined by Internal Revenue Services for reporting such accounts. In cases where the total of the balances in these accounts exceed $10,000, a U.S person is required to report and disclose these accounts, in a detailed manner, in an FBAR form.

Failing to report these accounts when the threshold is met or crossed will result in a civil penalty, for willingly failing to file the report. The penalty amount will be equal to 50% of the total balances in these foreign accounts or a maximum of $100,000.

This threshold shall be calculated as a yearly threshold. Hence, reporting is also required when a series of transactions, which are less than $100,000, but in aggregate exceed the threshold over the period of a tax year.

If a person fails to report the gift or inheritance exceeding $100,000 or files an incomplete return, under the IRS Form 3520, the penalty charged would amount to over $10,000 or a maximum of 35% of the gross amount of gift or inheritance[ii].

A United States investor who owns, directly, indirectly, or in aggregate 10% or more than 10% of the voting power from all classes of voting stock combined, is required to report varying levels of information relating to the foreign company. The reporting is required to be done in Form 5471, where detailed information has to be submitted, such as Assets, Liabilities, Income statements, and so on.

Both the above-mentioned forms have to be filed every year by the U.S person, even when there is no requirement of filing tax returns otherwise. Failure to file this form would result in a penalty of $10,000. IRS would notify the delinquency to the assessee, where a 90 days’ time limit would be provided to file the return with a penalty. If the assessee fails to do so, a monthly penalty of $10,000 would be levied up to a maximum of $50,000. [iii]

FATCA is an abbreviation for Foreign Account Tax Compliance Act. Reporting under this Act is required by U.S Individuals having financial accounts or specified foreign assets (such as Life insurances, ownership in the offshore business, etc.). A foreign financial asset would majorly include the following[iv],

For the purpose of reporting under this form, there are various thresholds for various categories of U.S person,

The total value of the offshore financial asset held as on the last day of the taxation year shall be more than $50,000 or greater than $75,000 at any point in time during such taxation year.

The total value of the offshore financial asset held as on the last day of the taxation year shall be more than $100,000 or greater than $150,000 at any point in time during such taxation year.

The total value of the offshore financial asset held as on the last day of the taxation year shall be more than $200,000 or greater than $300,000 at any point in time during such taxation year.

The total value of the offshore financial asset held as on the last day of the taxation year shall be more than $400,000 or greater than $600,000 at any point in time during such taxation year

Entities formed/incorporated in the United States

The total value of the offshore financial asset held as on the last day of the taxation year shall be more than $50,000 or greater than $75,000 at any point in time during such taxation year

Tags: FATCA, FBAR, Foreign assets and accounts in US Tax returns, Form 3520, Form 5471, Form 8865, Form 8938, United States Persons
Previous Post How a CFO plays an important role in a Company’s financial needs?
Next Post DTAA agreement summary between US and India: How it Matters for Your Business?