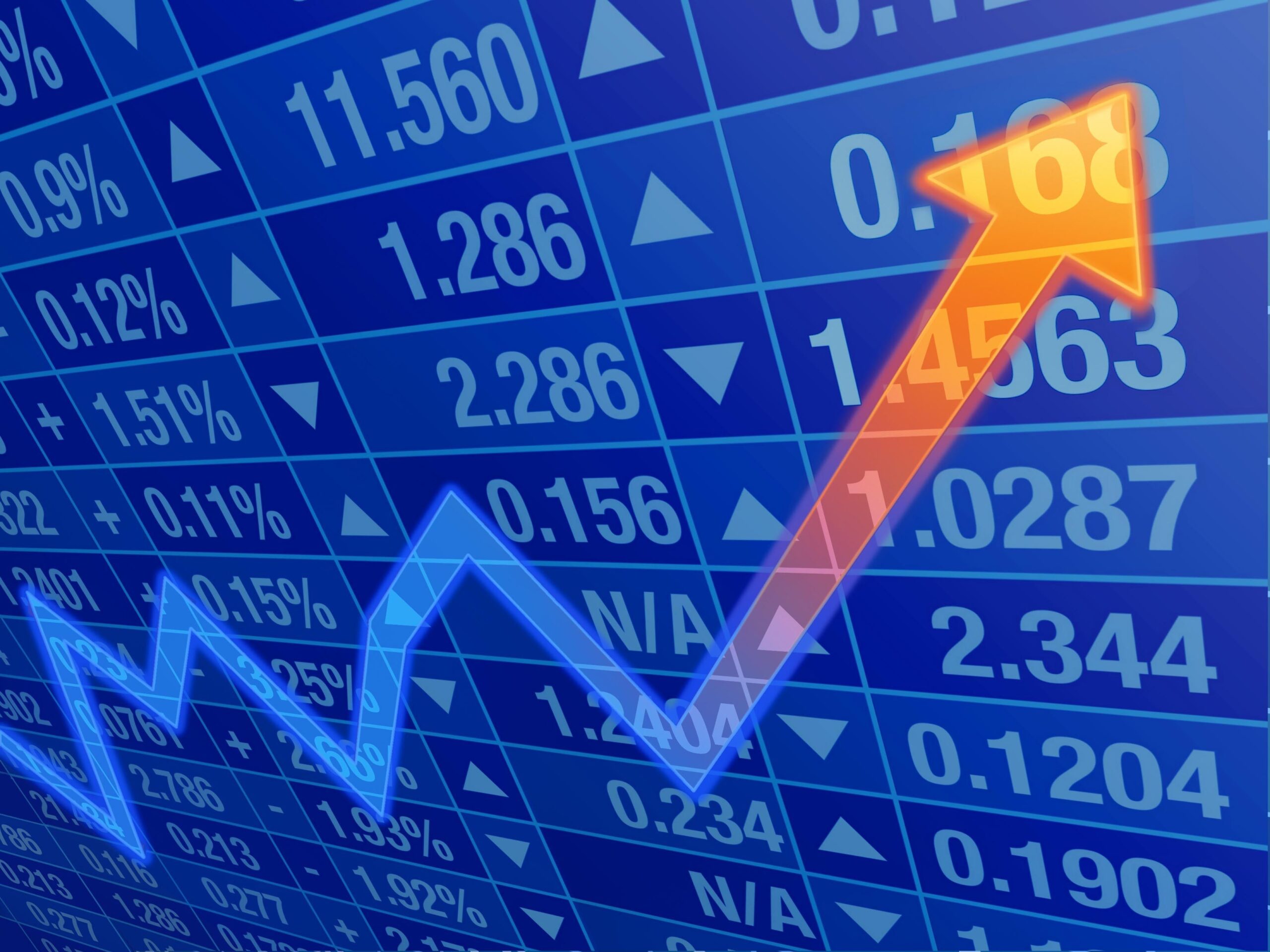 Owning shares in a foreign corporation is a gratifying and fruitful experience. You can indirectly be a part of economic growth in any part of the world.

The IRS, however, requires you to let it know about these investments so that it has a record of which US taxpayers have ownership in foreign corporations. The IRS does this so that the taxpayers do not divert their funds for the sole purpose of evading taxes. It involves a lot of disclosures and furnishing a lot of information. In fact, it has the notoriety of being one of the most time-consuming forms that need to be filed.

The IRS collects such information using Form 5471. It is officially called the “Information Return of US Persons with Respect to Certain Foreign Corporations”. It is not a tax return, but an information return that applies to US residents and green card holders. Since it is not a tax return in particular, it mostly would not affect your tax liability, unless you miss out on filing it entirely in which case it would attract a heavy penalty.

One of the most important aspects of filing a form 5471 is determining which category one falls under.

Apart from that, if one is a shareholder in multiple foreign corporations, then a separate 5471 must be filed for each. The category must be determined for each such corporation as well.

Categories of Filers for Form 5471

Accurate determination of category is essential as it will help in answering the questions “Do I need to file a form 5471?”, “Which sections do I need to fill?”, and “Am I eligible for an exception?”

The IRS has defined five categories of filers.

Category 1 – Let’s define an SFC, or a Specified Foreign Corporation first. An SFCis a CFC or any foreign corporation for which one or more domestic corporations is a US shareholder.

A person would fall under this category if he was a shareholder in a section 965 SFC at any time during any tax year of the foreign corporation and who owned that stock on the last day in that year on which it was an SFC.

The shareholder in question should be a person who owns 10% or more of the total combined voting power of all classes of the voting stock of a section 965 SFC.

This category is further subdivided into categories 1a, 1b, and 1c.

1a are simply those who do not fall under either 1b or 1c.

1b filers is an Unrelated Section 958(a) U.S. shareholder. This means an unrelated person would not control the SFC or be controlled by the same person which controls the SFC.

1c filers are Related constructive U.S. shareholders. This means an entity controlled by the same person who controls the SFC and files only due to this downward attribution.

Category 2 – A filer under this category is a US citizen or resident who is an officer or a director in a foreign corporation. Such a foreign corporation must specifically include a US person who has acquired 10% stock ownership, or an additional 10% or more in value or voting power. This can happen in one or more transactions.

Let’s break this down further.

The US person who acquires the stock can be:

Category 3 – A filer under this category includes five different types of shareholders.

The definition of a US person is the same as what would apply to category 2 filers.

Category 4 – A filer under this category includes a US person who has control of a foreign corporation during the annual accounting period of the corporation.

The definition of a US person here is different and a little wider than that of categories 2 and 3. Here, a US person includes.

If person A has control of corporation X, which in turn owns more than 50% voting power in corporation Y, then person A would be said to have control in corporation Y as well. This chain would apply no matter how many corporations are in the chain as long as they fulfil the 50% criteria.

Category 5 – A filer under this category includes a US shareholder that owns stock in a foreign corporation that is a CFC at any time during the tax year, and that owned that stock on the last day of the foreign corporation’s tax year in which it was a CFC.

For the purpose of this category, a US person is

Like category 1, category 5 is also subdivided into categories 5a, 5b, and 5c on similar lines.

Determining the category that you come under could be an arduous task that takes into consideration multiple factors. It is highly recommended that you take the help of a CFO consultancy service to make sure no mistakes are made.

What information needs to be furnished?

Form 5471 needs to be filed at the same time that the taxpayer’s return is due.

There are multiple schedules requiring various information that need to be filled in correctly depending on the category of the filer. Some of the basic schedules are:

After this schedule is where it gets really comprehensive. Every schedule must be filed with due care. Misfiling could lead to a penalty.

Report taxes paid, accrued, or deemed paid. Part I for which foreign tax Credit is allowed, and Part III for where it is not.

Penalties and Fines for not filing form 5471

The IRS is running a tight ship when it comes to reporting foreign assets.

The IRS can impose a penalty for failing to file form 5471. For each year that it is not filed, it can charge up to $10,000. If the IRS has specifically requested the US person to file this form and the US person has not complied, the IRS can assess an additional $10,000 per month (after the first 90 days), up to a total of $50,000.