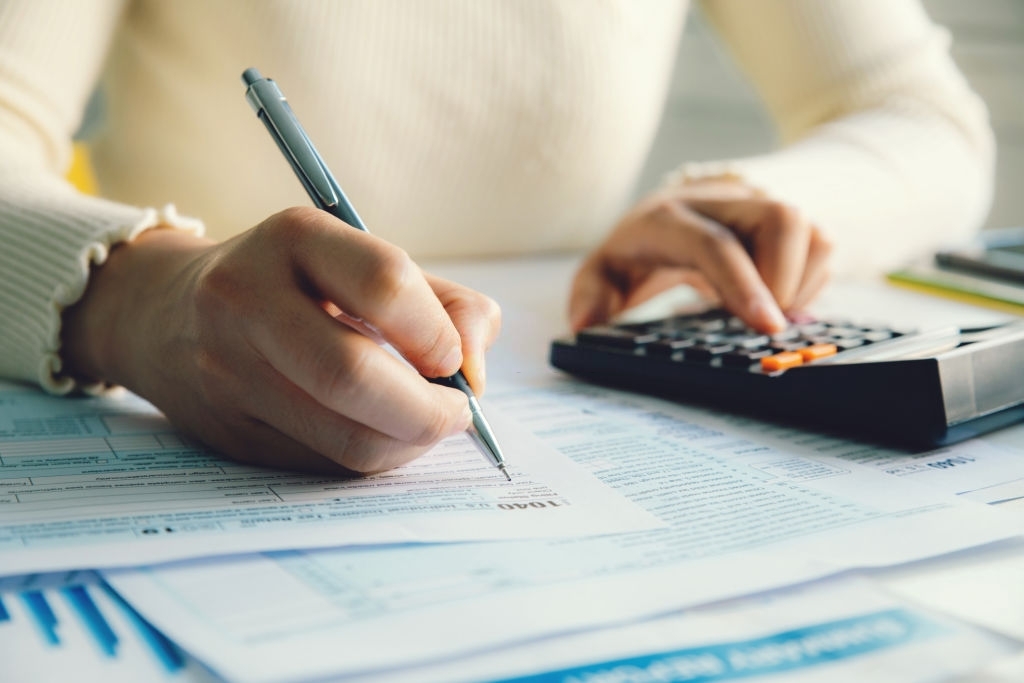 In March 2009, the IRS instituted the Offshore Voluntary Disclosure Program (OVDP) specifically for taxpayers with secret foreign bank accounts and/or other types of offshore financial assets. The program allowed non-compliant taxpayers to avoid criminal action and limit civil penalties on account of wilful failure to report and pay taxes on financial transactions or assets.  The main condition for such protection was that the taxpayer must come forth and declare these instances of non-compliance before the IRS learns of them. The IRS closed the OVDP on September 28, 2018, and announced a new disclosure program in November 2018 under which both offshore and domestic disclosures were included. While the program essentially remained the same, the processes involved and civil penalty structures were different. If you had wilfully defaulted in filing tax returns or pay taxes, you can still use the following programs to ensure compliance:

Those taxpayers who had no likelihood of criminal liability/civil penalties but had failed to file returns or not reported income inadvertently have other options to comply with the tax laws such as the Streamlined Filing Compliance Procedures, Report of Foreign Bank, and Financial Accounts(FBAR)  procedures, etc.

There are only two countries in the world that collect taxes from their citizens on their global income irrespective of their place of residence.  These are the United States of America and Eritrea. Many expatriates do not know this and do not file tax returns leading to queries from the tax authorities.

The IRS Streamlined Procedures (first offered on September 1, 2012) are meant for taxpayers who delayed or never filed tax returns and can convince the authorities that the lapse was unintentional.  The IRS requires that the taxpayer certify that their failure to previously file tax information returns including FBARs, disclose all incomes, and pay correct taxes were the result of non-wilful conduct.

(i) For US taxpayers residing in the US

U.S. taxpayers have to first meet the substantial presence test to be eligible for filing under the SDOP.  For passing the test, you should have been physically present in the USA for at least 31 days in the immediately preceding year and for more than 183 days during the preceding three years.  This is calculated thus: suppose you have been resident in the US for 150 days each for the three years 2020, 2019, and 2018 – full 150 days for 2020 will be counted (being more than 31 days), one-third of the 150 days of 2019 i.e., 50 days and one-sixth of 2018 i.e., 25 days would be counted totaling to 225 days.

Second, you must have filed tax returns for each of the previous three years within the due date.

Third, you have not reported and paid tax on gross income from foreign financial assets nor did you file FBAR or any one of the international information returns in respect of the foreign asset.

Fourth, such lapse in reporting or paying tax was not wilful but was unintentional, inadvertent, or due to misunderstanding of the tax laws.

“Streamlined Offshore Disclosure” should be written in red ink on the first page of the amendment tax returns of each year.

You have to complete and sign form 14654 “Certificate by US person residing in the US” certifying that you are eligible to file under SODP, that all required FBARs have been filed (these have to be filed electronically only at https://www.fincen.gov), that failure to report and pay the tax were non-wilful and that miscellaneous offshore penalty is accurate.

You need to indicate your Tax Identification Number on the check for payment of taxes due along with statutory interest for late payment and the Title 26 penalty.

(ii) For US taxpayers residing outside the US

U.S. taxpayers who are US citizens or lawful permanent residents are considered non-residents if, in any one or more of the most recent three years for which the US tax return due date has passed, you did not have a U.S. abode and were physically outside the United States for at least 330 full days. US taxpayers who are neither US citizens nor lawful permanent residents are also considered non-residents if, during any one of the last three years, they have failed the substantial presence test. To be eligible for filing under the Streamlined Foreign Offshore Procedure, you should meet the non-residency requirement, failed to file FBARs, or failed to report income from foreign financial assets and pay taxes on them as per US law inadvertently. You are required to comply with the following:

“Streamlined Foreign Offshore” should be written in red ink on the first page of the amendment tax returns of each year.

You have to complete and sign form 14653 “Certificate by US person residing outside of the US” certifying that you are eligible to file under the SFOP, that all required FBARs have been filed (these have to be filed electronically only at https://www.fincen.gov/report-foreign-bank-and-financial-accounts), that failure to report and pay the tax were non-wilful.

You need to indicate your Income Tax Identification number on the check for payment of taxes due along with statutory interest for late payment. If you do not have an ITIN or are ineligible for social security number, you should apply for an ITIN along with all the documents filed under this procedure.

You should use the Streamlined Procedure only if you can convince the tax authorities that failure to report or pay taxes was not willful and that they were inadvertent.  Else the IRS would charge you with filing a false “Streamlined Submission” which, if convicted, carries a prison sentence.  You should remember that the certification given by you in form 14654 or 14653 is a statutory form and any misrepresentation would be construed as perjury.

Filing streamlined compliance is a complex exercise and therefore seeking professional help of a Certified Public Accountant or a competent tax attorney is essential.

Every taxpayer’s financial transactions and assets, especially foreign holdings, are unique and require a detailed analysis of the nature of these assets and the tax treatments afforded to them by the IRS.  This requires a professional interpretation of the rules and regulations to submit streamlined compliance to the IRS.