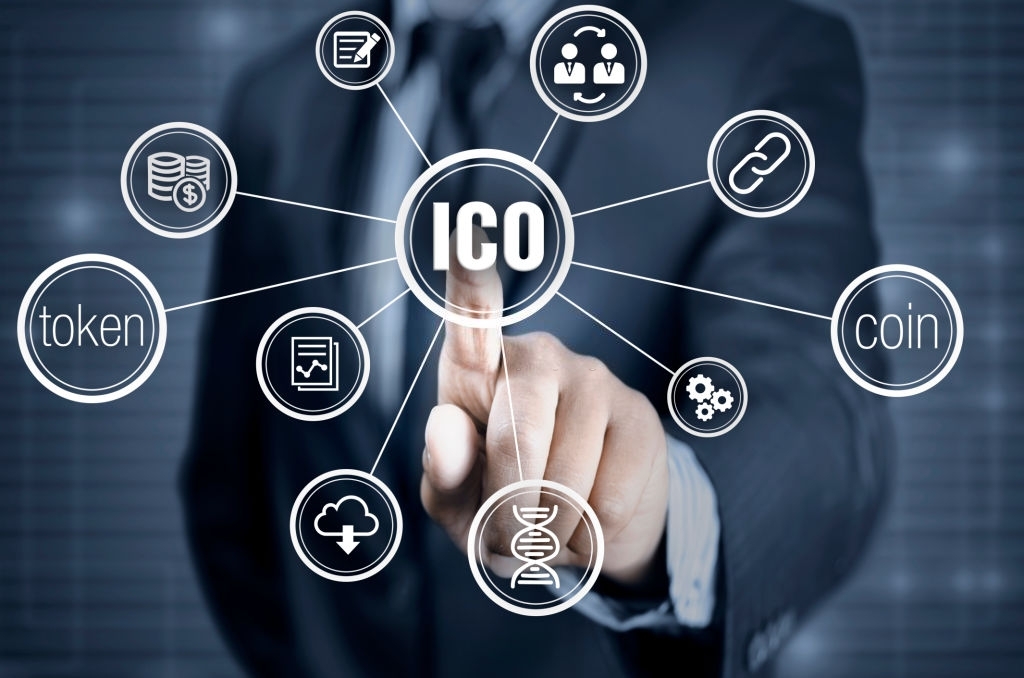 The current state of cryptocurrency

The cryptocurrency was Bitcoin and Bitcoin was cryptocurrency. It was the pioneer that was grabbing eyeballs. It came about as an alternative to the USD to enhance easier exchange across the borders. But, this was in the early 2010s. That’s not the case anymore.

Transparency and decentralization are becoming the key themes in all areas of life. This is also reflected in the number of cryptocurrencies that have emerged. Now there are many more new players on the playing field. Each one brings with it some new feature that makes it stand out. There are said to be more than 15,000 cryptocurrencies now, and this number is dynamic.

With the constant evolution of the ‘World Wide Web, and Web3 being the hot topic, the race to being the best-performing cryptocurrency is always on. Some flatline in this competition and some sustain. This will only make the game even more interesting.

The market that was worth $10 million in 2011 is worth $2.2 trillion now! And everyone wants a piece of this cake.

Today, crypto can be broadly classified into two categories:

One way to be ahead of the game and have a metaphorical upper hand is to participate in an ICO. By participating in an ICO you could be an early investor in something that could potentially go as big as Bitcoin or Ethereum.

What is an ICO?

An ICO stands for Initial Coin Offering and is analogous to an IPO. Just as in the real world companies issue IPOs to raise funds, in the digital world, ICOs are issued to raise funds. They help in the creation of a new cryptocurrency that could be a coin, a service, or an app.

With an ICO, what you would be doing is laying the foundation of what could be the next big thing in the world of crypto.

Interested buyers and investors can buy an offering and receive a token. As mentioned above, the token can hold a value, or it could simply indicate a stake in the project.

How to take part in an ICO

The first thing you would need to do is purchase some already established cryptocurrency, say Bitcoin, Ethereum or LiteCoin. Some fiat currency, like USD, also needs to be available with you in your digital wallet.

Then you need to make yourself familiar with the functioning of some crypto exchanges like Coinbase and Binance. In essence, it is best to take part in an ICO only once you have dipped your toes in the crypto market.

Once an ICO is announced, register for it. Just like you would look into a company before buying its shares, read the white paper of the ICO before registering and jumping in. A white paper contains the plans for the crypto, the system it would work on, how it will work, the money needed, type of payment, how long the offering will go on, etc. You will get an idea about what is in store.

Make the exchange happen! Make sure that the crypto exchange you have joined has the new ICO listed as some exchanges let you trade in specific cryptos only. Once you see it listed, execute the procedure depending on the platform.

You are now the proud owner of some new tokens. These will go directly into your wallet.

Some threats of ICOs

An IPO is regulated by the SEBI in India and the SEC in the US. An ICO on the other hand is completely unregulated. This makes it very susceptible to frauds and scams. Caution must be exercised before participating in an ICO. Ensure transparency and review the Terms and Conditions multiple times. It’s a this-or-that game. Either you have hit the jackpot, or you have lost to some fraudsters.

Crypto exchanges happen across borders and go beyond the jurisdiction of one’s country. Since they are not regulated, it will be difficult to track your funds once they are out of your hands.

Another grave consequence of the lack of regulation is social media buzz. It can put a veil on the actual value of crypto and hype it up without any solid proof. The line that one always hears in any Mutual Funds advertisement “Please read the offer document carefully before investing” applies to crypto too.

ICOs to look forward to

Some interesting and upcoming ICOs are

It intends to be a platform for creators for turning their content into NFTs and build economies around their gamified content. The offering will happen on the decentralized funding platform called OccamRazer.

NFTs have seen a lot of action lately, with the most expensive NFT selling for $91.8m.

With such numbers making the news, the sky seems to be the limit for Starly.

It is a merchant platform-based staking coin that aims to increase the protection of users’ assets. They have one of the most detailed white papers that will tell you about how they came to be, how they plan to expand, the problems they want to address, and the changes they plan to bring in.

It is a hybrid decentralized DeFi platform. It aims to solve the problem of data monetization by corporations and bring the power back to the people. The customers get to control their own data. The customers can get to choose which aspects of their data can be shared with business users.

It is an NFT gaming DAO (Decentralized Autonomous Organization) that leases NFT assets to gamers. It carries credibility as it is co-founded by the previous world #1 in Axie (NFT based online video game). The other founder runs an algorithmic trading firm and has considerable expertise and understanding of market dynamics and trading strategies.

The application that it is creating allows individuals and businesses to create their own Security Tokens. “Tokenize the World” seems to be their mantra. It aims to aid this process by providing autonomy and tools that are easy to use and simple.

This network acts as a layer between different blockchains and ensures interoperability, thus, creating a fluid Defi ecosystem. It connects the different protocols. It allows any web3 application to run without any tampering.

The dates and prices have not been set yet.

It aims to break the myth that Blockchain and crypto are complicated and to bring in more users to the community. It has multiple different products with the sole aim of being simple and accessible to everyone. The users will be able to generate tokens by performing simple tasks on social media. It also has a Grand wallet that is seamless and reliable.

What is the future of ICOs?

Governments still look at ICOs with a lot of doubt.

For example, China banned ICOs in 2017 itself claiming that they are harmful to the economic stability of the country. In 2021, they further banned all cryptocurrency mining and transactions. The US SEC acknowledges the benefits that cryptocurrencies and ICOs bring to the table, but is still skeptical about them because of the substantial number of frauds and manipulations. The SEC encourages investors to read the whitepaper associated with any ICO that they are interested in and be thoroughly informed before making any decision.

Since there are no fixed policies in place, the future of ICOs, and cryptocurrency in general, is on shaky ground. But, not for long! Due to an increase in activity in the web3 space, the governments of various countries are pulling their socks up and trying to introduce a framework for investor protection as soon as possible.

What we are witnessing in this space right now is just the tip of the iceberg. Once a regulation is established and a framework is in place, ICOs can be a gateway to massive digital and cyberspace transformation.